A bit ago gamers spotted three Bloober Team projects on the European Commission website, and fans speculated one of them could be the new Silent Hill game. Bloober Team steps in to shoot down the rumors. 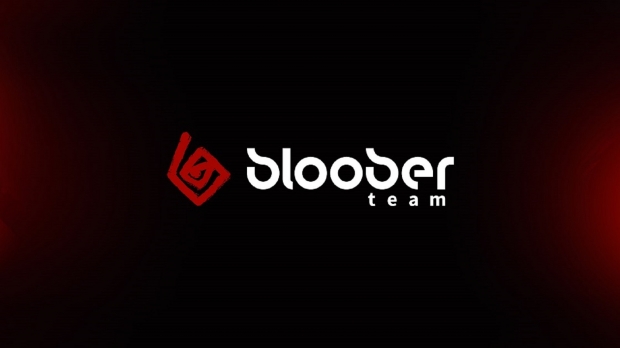 As per Bloober Team's website, the studio applied for (and received) European Commission grants for three games: H20, Dum Spiro, and Black. H20 turned out to be Layers of Fear 2, and the other two have nothing to do with the rumored Silent Hill project. Bloober has recently teamed up with Konami to make an unannounced game that's very likely to be Silent Hill.

Now the developer steps in to clarify the two mystery projects. Dum Spiro is no longer in active development--Bloober says it's incredibly tough to market something like that, and rightly so, given its controversial focus on WWII ghettos. Black is still in development but it's quite different than the initial project outlined in the grant.

"We have also applied for two other projects, codenamed respectively Dum Spiro and Black. After numerous iterations of Dum Spiro, we've concluded we can't at the moment deliver it in a form that is appropriately sensitive to the topic and commercially viable at the same time. In short, Dum Spiro is no longer in active development at the moment," Bloober told IGN.

"Similarly, the initial idea for Black has also been shelved, and while we're still developing a game under this codename, it's now a much different project than what you could read on the web in the past few days."

Bloober Team's CMO Tomasz Gawlikowski confirms that there are two games in development right now and both of them are bigger than The Medium:

"At Bloober Team we have two active internal projects, one in the production phase and one in the pre-production phase. Both are going to be bigger in scope than The Medium, however, neither of them is based on themes or premises that have been circulating online in the last days."

Bloober team has received 160,000 euros to help fund each of the three mystery projects, however it's expected that Konami will help fund the Silent Hill game.