As previous reports indicated, Konami has plans to license out key IPs instead of spending millions on games development. The first partnership is with Layers of Fear developer Bloober Team. 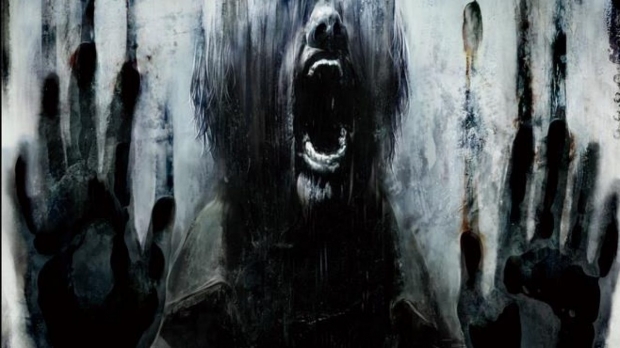 Today Konami announced a strategic partnership with Polish games developer Bloober Team to make new projects. Bloober Team, mostly known for unsettling horror games like Layers of Fear, Observer, Layers of Fear 2, Blair Witch, and 2021's The Medium, will work on a new Silent Hill game, sources tell VideoGameChronicle. It's unknown whether or not the Silent Hill game will be a big-budget experience or a smaller game.

Konami didn't 100% confirm Bloober was working on a new Silent Hill game and said "we will announce information about contents once details are decided". But it's pretty clear what it'll be. You don't conscript an independent horror game dev to work on something that's not horror-related.

It's also interesting to note that Konami expects "significant changes in the digital entertainment industry's business environment." This could underline Konami's decision to license its IPs and franchises out to third-party studios rather than spend the tens of millions of dollars to make the games themselves.

Sources also say another Silent Hill game is in development from a prominent Japanese developer.

Check below for the announcements from both Konami and Bloober Team:

Konami Digital Entertainment Co., Ltd. announces that it has formed a business alliance with the Polish game developer Bloober Team S.A. (hereinafter, "Bloober Team"). We will be collaborating on the production of contents.

Bloober Team is a game developer established in 2008, in Krakow, Poland. They have a reputation for authorship and artistry and has released many high-quality contents globally.

We have been providing unique entertainment content and ways to enjoy it through the use of latest technology.

In the digital entertainment industry, significant changes in the business environment are expected in the future. We have decided to form a business alliance with Bloober Team with the aim of creating high-quality content by combining our respective characteristics and strengths.

We will announce information about contents from the business alliance once details are decided.

KONAMI, one of the world's largest game publisher, and Bloober Team, have signed a strategic cooperation agreement. It will include jointly developing selected contents and exchanging know-how.

- It is a historic day for me and the culmination of several years of our work. The fact that such a renowned company as KONAMI has decided to strategically cooperate with the Bloober Team means that we also joined the world leaders in gaming and became an equal partner for the leading players in this market. - comments Piotr Babieno, president of the Bloober Team.

As part of the agreement, the partners declared cooperation in the development of contents and the exchange of know-how.

- We have been providing unique entertainment content and ways to enjoy it through the use of information technology. In the digital entertainment industry, significant changes in the business environment are expected in the future. We look forward to combining Bloober Team's and our respective characteristics and strengths to create high-quality contents. KONAMI - comments Hideki Hayakawa Representative Director, President Konami Digital Entertainment

Konami Digital Entertainment, which is the core company of Konami Group, develops entertaining content for mobile, console and card games. The company is known for global franchises such as eFootball PES, Metal Gear, Silent Hill, Castlevania, and Contra, as well as the Yu-Gi-Oh! Trading Card Game series. 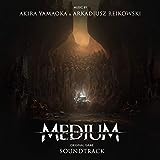