The Federal Aviation Administration (FAA) has confirmed that a Boeing 737-200 cargo plane has crashed off the coast of Hawaii.

According to a report from CNBC, the FAA has confirmed that the Transair Flight 810 was forced to make an emergency landing in the ocean near Honolulu at 1:30 a.m. local time on Friday after the pilots reported engine problems. The U.S. Coast Guard has said that both pilots were rescued from the plane and taken to hospital. One survivor was seen on the end of the tail of the aircraft, and the other was found floating on packages in the water. "The FAA and National Transportation Safety Board will investigate", said the FAA.

The U.S. Coast Guard said that Transair Flight 810 took off from Honolulu's Daniel K. Inouye International Airport and was on its way to Kahului Airport on Maui. However, shortly after getting airborne engine 1 failed, according to the audio that the air traffic controller received. "Our situation: We lost number 1 engine, and we're coming straight to the airport. There's a chance we're going to lose the other engine. It's running very hot."

Boeing has commented on the matter already, saying, "We are aware of the reports out of Honolulu, Hawaii and are closely monitoring the situation. We are in contact with the U.S. National Transportation Safety Board and are working to gather more information." 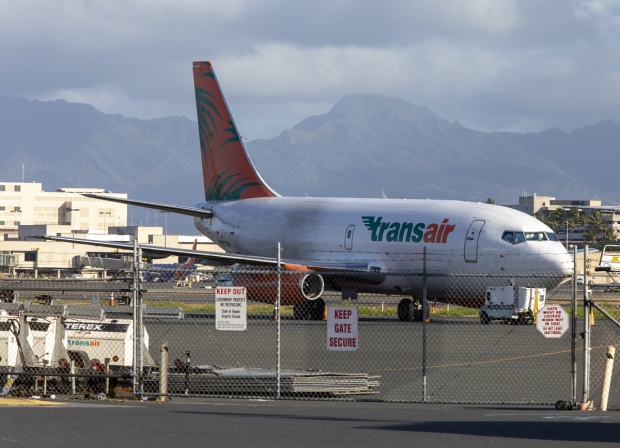 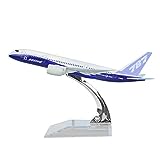