Sony is spending more than it ever has on R&D, particularly for PlayStation gaming. 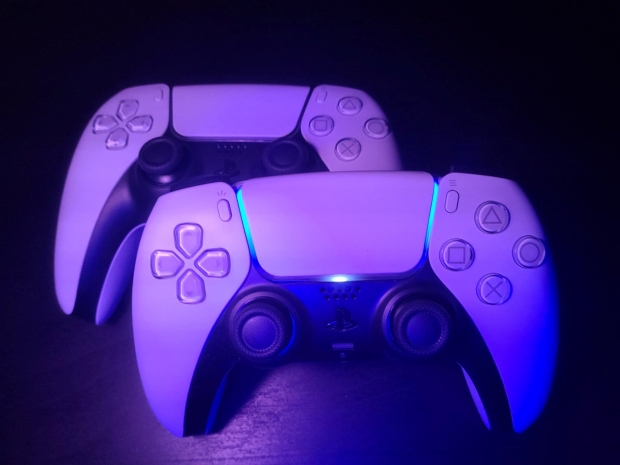 Gaming is a big part of Sony's yearly revenues. The company earned over $25 billion from PlayStation last year in FY20, roughly 30% of Sony's annual revenues and more than any other platform-holder in the history of the games industry. That kind of revenue influx also demands significant spending on R&D to maintain cutting-edge games, hardware, and services.

While taking a look at Sony's recent 20-F annual SEC filing, I noticed something interesting. The company says its Games & Network Services are at the top of its R&D spend, alongside its Images Sensors and Services division.

"To strengthen the competitiveness of its products and services, Sony continues to invest in research and development ("R&D"), particularly in growth areas such as the I&SS and G&NS segments," the filing reads. 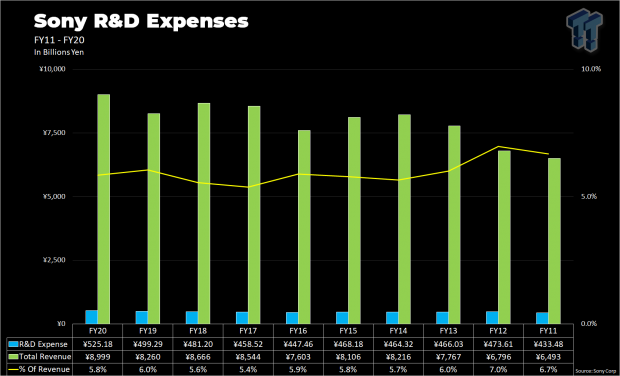 It's worth noting that Sony has a multitude of divisions outside of gaming, but a good portion of them are partnering with G&NS to help bolster Sony's games presence.

Sony Pictures and Music are working with PlayStation Productions studios in order to bring key video game adaptations to TV shows and films, such as the upcoming Uncharted movie starring Spider-Man's Tom Holland.

The company also plans to spend $18 billion on investments and strategic acquisitions over the next 3 years.