Sony is ramping up investment into its first-party game studios to help propel PlayStation 5 ecosystem to new heights. 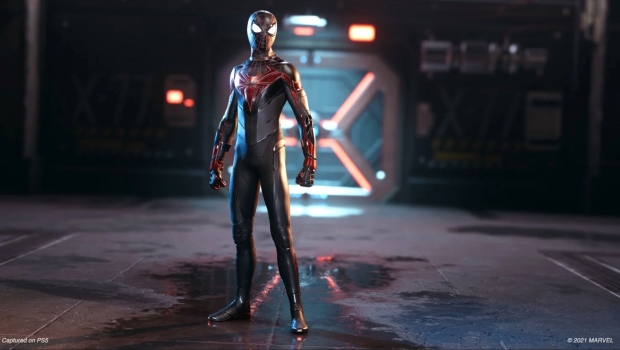 Sony just had an incredible year. The company's games division earned over $25 billion in revenues and over $3 billion in profit, more than any firm in the entire industry. FY2020 shattered software sales records and saw the PS4 crest 116 million shipments worldwide. Sony wants to keep this momentum going throughout FY2021 and the long-term future, and that's why they're investing big into their wholly-owned studios.

The tech giant will invest $184 million more this year into its game studios. "In terms of costs, we plan to increase development, personnel and other costs in our in-house studios by approximately 20 billion yen year-on-year as we further strengthen our in-house produced software," Sony CFO Hiroki Totoki said in a recent FY2020 earnings report.

"On the other hand, we plan to keep costs in all other areas at a level similar to the previous fiscal year despite the increase in sales."

Sony currently has 12 first-party studios all working on various projects:

Sony expects this year to be even bigger than last year. FY2021 is projected to hit $26 billion and deliver record-breaking earnings for the second year in a row.

"To enhance our software offering, we intend to continue investing in or partnering with external studios in addition to aggressively investing in our in-house studios, as I just mentioned.

"We aim to strengthen the PlayStation platform through action such as the recently announced partnership with Haven Entertainment Studios, which was established by Jade Raymond, the creator of the famous game Assassin's Creed, and our additional investment in Epic Games. Along with the rest of the Sony Group, we will also work to enhance the social and platform capabilities of games."