Sony plans to merge its movie/TV business with gaming in a bid to maximize exposure and increase cross-medium revenue streams. 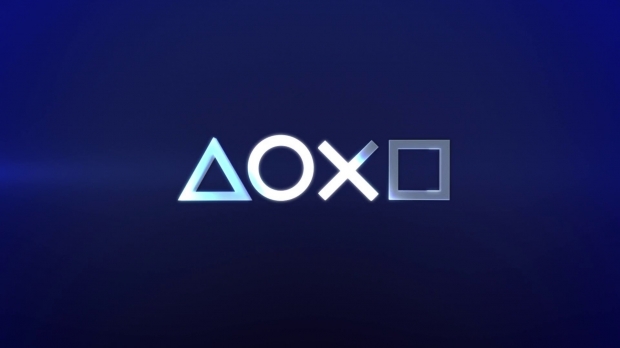 Back in 2019, Sony announced PlayStation Productions, a new branch of Sony Pictures that will adapt TV shows and films based on PlayStation game franchises. The first of these is the Uncharted film starring Tom Holland, and there's also a Twisted Metal TV show in the works.

Now Sony Pictures CEO Tony Vinciquerra gives us a frame for the label's plans. PlayStation Productions is working on a big slate of content consisting of 10 entertainment releases: 7 TV shows and 3 feature-length films. The company hasn't exactly relayed how it will release these shows, and on what platforms, but it could be part of the PlayStation Plus subscription in some capacity.

Vinciquerra also says that it won't release its films into homes day and date of release. At most, Sony will adhere to a 30-day window between theatrical and home releases. Sony has no desire to copy HBO's plan, which sees its 2021 slate of films release on HBO Max simultaneously in homes and in theatres.

There's no exact information on what PlayStation Productions is working on, but we could see some cross-over with its upcoming PlayStation 5 games and existing IPs for cross-platform synergy. The idea is to create a space where consumers can access the content without having to buy a gaming system, and then continue the experience by purchasing games or PlayStation hardware.