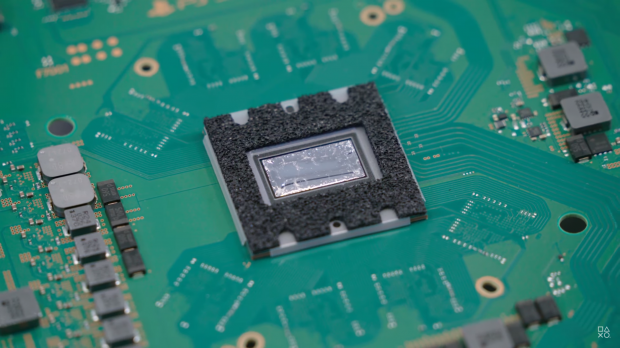 In a recent annual corporate report, Sony Group discussed how its internal divisions are teaming up and synergizing with one another. Many of these branches are partnering with the Sony Interactive Entertainment games segment to push new experiences, whether it be TV and movie adaptations of PlayStation IPs via PlayStation Productions, or big new breakthroughs in games-making technology.

"Sony AI, which we established last year, has begun a collaboration with PlayStation that will make game experiences even richer and more enjoyable. By leveraging reinforcement learning, we are developing Game AI Agents that can be a player's in-game opponent or collaboration partner," Sony CEO Kenichiro Yoshida said in the report.

"Sony AI and SIE are jointly developing AI technologies that can make game experiences even richer and more enjoyable," reads the press release. 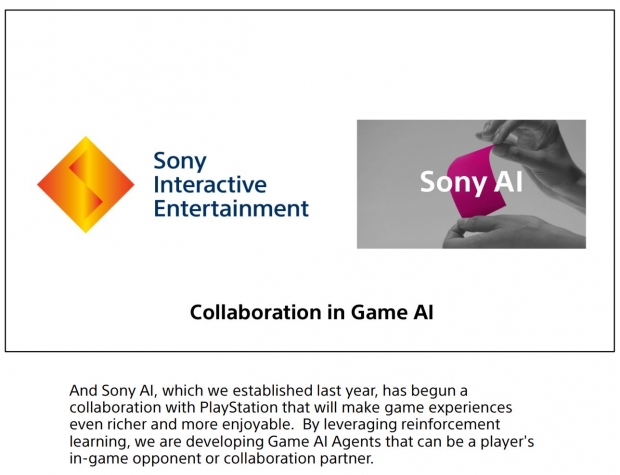 We recently questioned if Insomniac Games had teamed up with Sony AI to power its ultra-realistic model deformations in Spider-Man Miles Morales, which made the titular hero more defined and muscular.

Insomniac confirmed that it was using Machine Learning inference at runtime on the PlayStation 5 to push the effect.

New PlayStation 5 games like God of War Ragnarok and Naughty Dog's next project may leverage and push this new AI tech to greater heights.