For some weeks now, NASA has been struggling to get its Hubble Space Telescope back online and operating at its full capabilities. 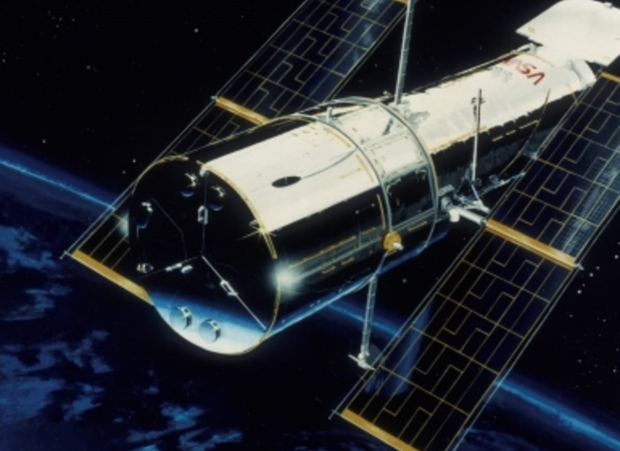 The problem arose on June 13 as the space telescopes payload computer, and since then, NASA has been performing tests to identify the piece of hardware causing the root problem. The initial hypothesis of the issue pointed towards Hubble's several memory modules, but according to an update from NASA, tests indicated that it wasn't Hubble's memory modules but a different piece of computer hardware.

NASA says on its website that the memory module errors were only a symptom of the root problem and that a team if currently designing tests to investigate the computer's Central Processing Module (CPM) and other components. "If the problem with the payload computer can't be fixed, the operations team will be prepared to switch to the STINT and CPM hardware onboard the backup payload computer." states NASA.

Adding, "If the backup payload computer's CPM and STINT hardware is turned on, several days will be required to assess the computer performance and restore normal science operations. The backup computer has not been powered on since its installation in 2009; however, it was thoroughly tested on the ground prior to installation on the spacecraft."

For more information on the Hubble Space Telescopes operations, check out this link here.