Konami may release another collection of Castlevania games from the Game Boy Advance era. 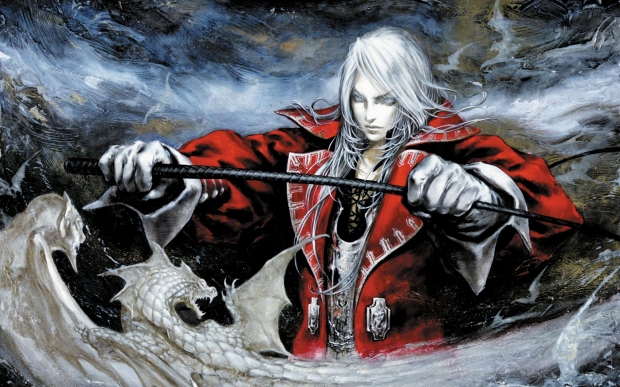 Ratings for a Castlevania Advance collection have popped up on the Australian Ratings Board. The collection, which has been rated M for fantasy violence, should include Game Boy Advance games like 2001's Circle of the Moon, 2002's Harmony of Dissonance, and 2003's Aria of Sorrow.

Konami has yet to make an official announcement just yet and the ratings take some thunder out of the collection's reveal. Konami has re-released a number of old-school Castlevania games in bundles including 2018's Requiem collection, which packs the excellent Symphony of the Night and Rondo of Blood, and 2019's Anniversary Collection that includes eight sidescrollers across NES, SNES, Genesis and Game Boy.

Now we have to ask the question...when will we get a new mainline Castlevania game?