Splinter Cell is coming back...but not as a new game. 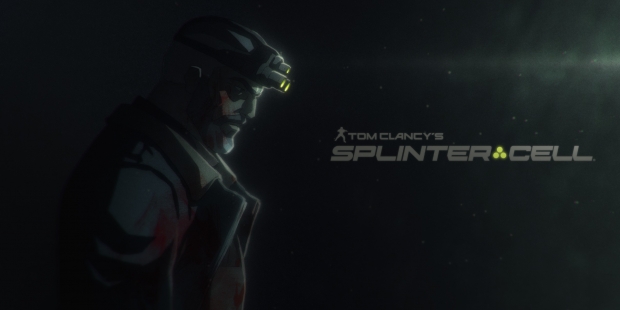 Today Netflix announced a bunch of new shows based on video games. Ubisoft and Netflix are teaming up to make a new Splinter Cell animated series, as well as two new animated shows based on Far Cry. Here's some details: 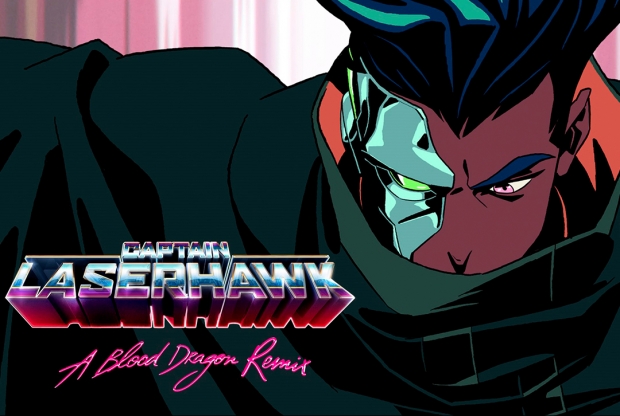 "Think Captain N: The Game Masters but good. The animation is being done by Bobbypills. We've blended a plethora of art styles to deliver a visually distinct nostalgic acid trip. Mehdi Leffad is our series director. Artist "Balak" is the creative director of Bobby Pills also overseeing this production."

Other video game Netflix shows include:

Cuphead - Follow the misadventures of the impulsive Cuphead and his cautious but persuadable brother Mugman in this animated series based on the hit video game.

Arcane - New show based on League of Legends