I'm sure we've been communicating with other forms of life and civilizations than most would like to admit, but according to physicist Mark Buchanan -- contacting aliens could result in the "end of life on Earth". 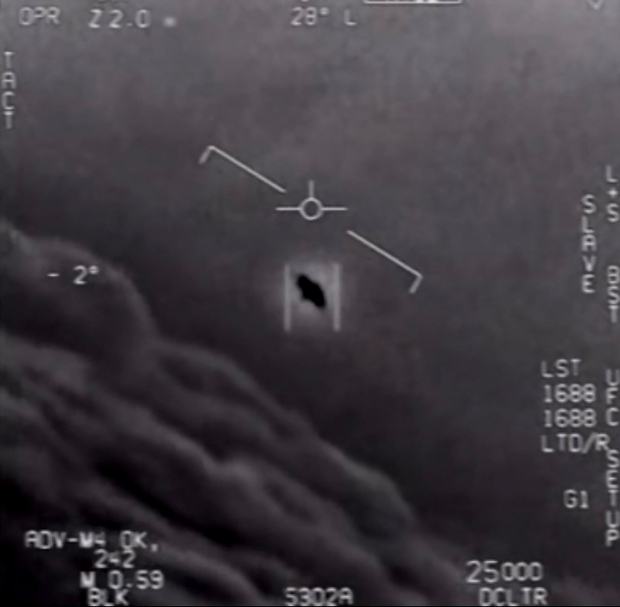 Buchanan wrote a panic-fueled piece in the Washington Post, frightened that if we made contact with another civilization that they'd just end our existence on the spot. He goes back and forth between seemingly wanting it (alien disclosure) to happen and tinfoil hat fear that makes even the biggest "conspiracy theorist" seem calm in comparison.

Buchanan feels like Bruce Wayne in Batman v Superman: Dawn of Justice, where he was filled with pure hate and resentment for Superman. As he said: "if there's even a 1% chance that he (Superman) is our enemy, we have to take it with an absolute certainty".

But the physicist said in his piece on the Washington Post: "Chances are, though, that we should all be grateful that we don't yet have any evidence of contact with alien civilizations. Attempting to communicate with extraterrestrials, if they do exist, could be extremely dangerous for us. We need to figure out whether it's wise - or safe - and how to handle such attempts in an organized manner".

I don't see how contacting other life would be dangerous, as it's not like every other civilization is like the human race: where we lust after blood, war, famine, religion, crimes, evil, etc. We are beautiful and have amazing parts of our civilization, too -- except the light is not shining through the darkness as much these days.

Buchanan writes: "The search for aliens has reached a stage of technological sophistication and associated risk that it needs strict regulation at national and international levels. Without oversight, even one person - with access to powerful transmitting technology - could take actions affecting the future of the entire planet".

So he calls for United Nations levels of "regulation" and "oversight"... begging for big government to save him. Even one person could take actions affecting the future of the entire planet, and that person -- or organization needs "strict regulation at national and international levels". Right.

He continued: "Douglas Vakoch of METI International argues that it's unrealistic to worry about the danger of an alien invasion. We have, after all, been sending radio and television emissions into space for a century, and a civilization far more advanced than our own will probably have already detected these. If they wanted to invade, they already would have".

"It's not easy to weigh the pros and cons of activities around which so much remains unknown. We don't know if there are any aliens. They might be friendly. They might not be. Given the potential risks involved with trying to make contact, perhaps it would be safer and wiser to just wait - we can always reach out later, and meanwhile, our abilities to do passive listening are rapidly growing more powerful".

Now, I would dare say we've been in contact with other civilizations -- not just "alien" -- for much longer than people would like to think. We're being told out of nowhere that aliens and next-gen crafts 100-1000 years beyond our best technology -- after decades of the government covering it up and conspiracy theorists being insulted for their stance on aliens and UFOs.

It's now virtually established there's alien life and next-generation technology beyond our wildest dreams, and instead of being met with pure excitement at expanding our minds and evolving the human race through conversations and adventures with other life forms in other galaxies, dimensions, and everything in between?

Nah, put my mask on, put me in front of my TV, and let me binge my panic-stricken mind from the thought of aliens and UFOs coming down and ending the human race instead.

Buchanan's stance on UFOs and aliens doesn't take a few things into consideration:

So out of nowhere, aliens are here in 24 hours and we have no time to react -- all we have, are the world governments calling each other and saying "OK, fly all of your fighter jets to X location and fire everything you've got!" similar to Independence Day?

But just like Independence Day, at the end, we find out that they have indeed been working on alien technology since the 1940s and they have a UFO that they've been tweaking.

I guess I better go hide in my bunker now, see you guys in 20 years!