The world of UFOs just got a little more interesting this week, with the Senate Intelligence Committee requesting the Pentagon for a detail, and unclassified report on "unidentified aerial phenomena" otherwise known as UFOs.

According to a former employee and UFO investigator for Britain's Ministry of Defense, Nike Pope, US senators were disturbed by what they saw. Pope explained in an email to Fox News: "I welcome this long-overdue development. It suggests that those senators who received last year's classified briefing on UFOs were disturbed by it and weren't satisfied with the current DOD position, i.e. simply stating that the mystery objects encountered by naval aviators remain unidentified".

Florida Sen. Marco Rubio, the acting chairman of the Senate Intelligence Committee, said in his report attached to the 2020-2021 Senate Intelligence Authorization Act, "instructed the director of national intelligence, the secretary of defense and other agency heads to compile data on 'unidentified aerial phenomenon'", reports Fox News.

In the report, lawmakers wrote: "The Committee remains concerned that there is no unified, comprehensive process within the federal government for collecting and analyzing intelligence on unidentified aerial phenomena, despite the potential threat".

The report continues: "The Committee understands that the relevant intelligence may be sensitive; nevertheless, the Committee finds that the information sharing and coordination across the Intelligence Community has been inconsistent, and this issue has lacked attention from senior leaders". 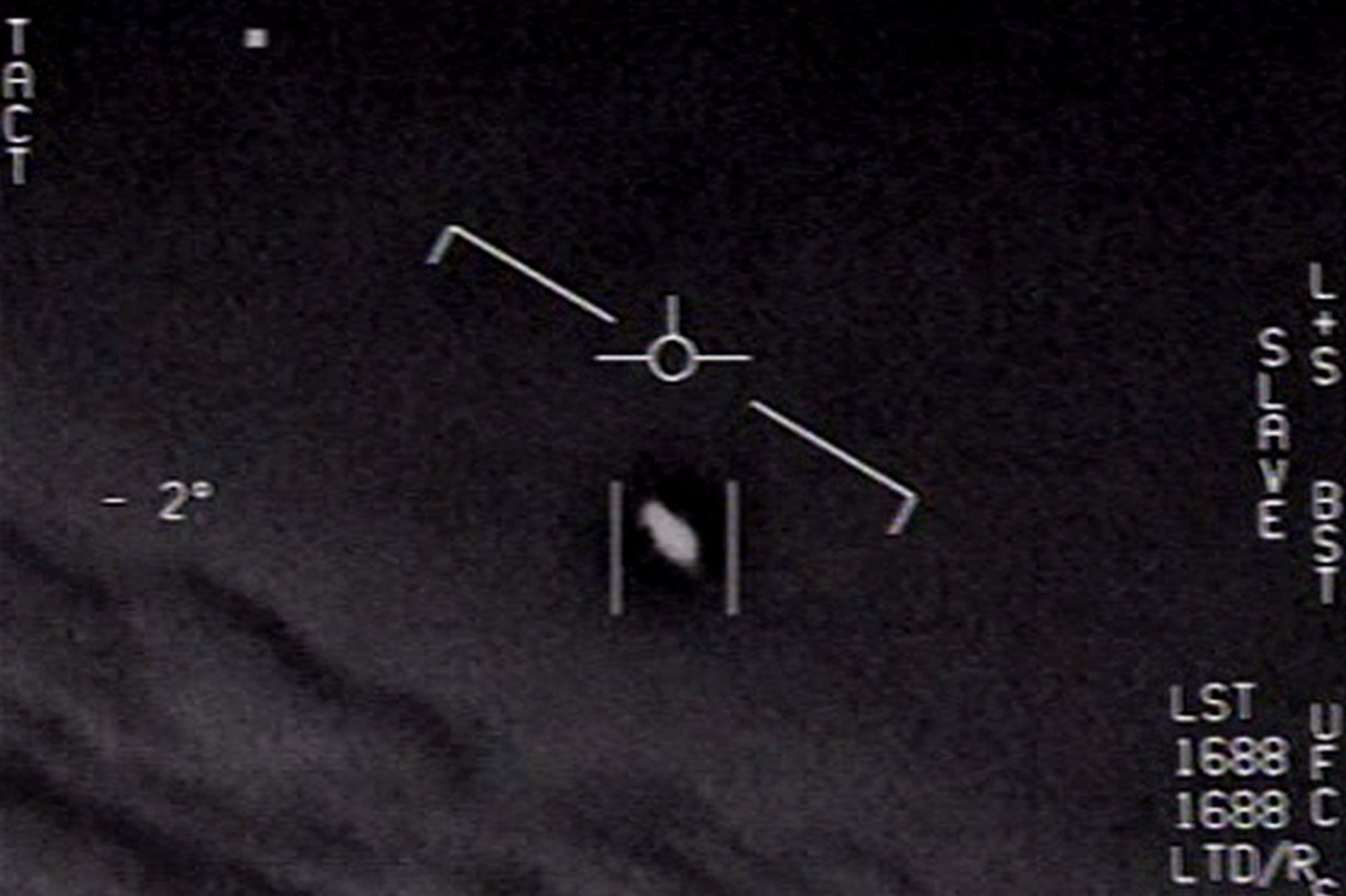