We don't have much longer to go before we hear about the "reality" of UFOs -- or off-world vehicles not made on this Earth, according to the person responsible for running the Pentagon's internal UFO program for 9 years. 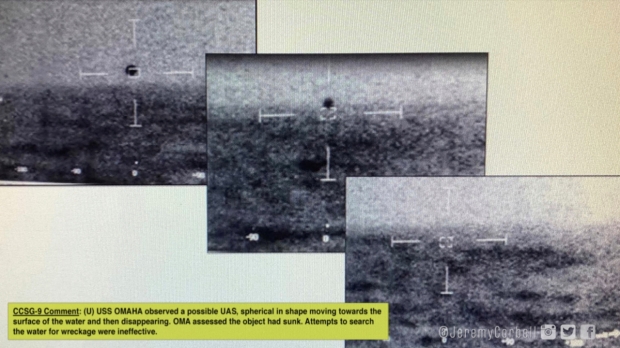 Luis Elizondo, the former boss of the Advanced Aerospace Threat Identification Program and newly-minted whistleblower, said that his team worked out of the secretive fifth floor inside of the Pentagon's C Ring. Elizondo spokes exclusively with The New York Post, telling them that a "blockbuster document" revealing many more details about UFOs is coming in June.

This is because President Trump signed a $2.3 trillion appropriation bill for 2021 that mandated the Pentagon and spy agencies to file a report regarding "unidentified aerial phenomena" -- UAPs, or as most of the world knows them -- UFOs. Elizondo explains: "I think the government has acknowledged the reality of UAP. I think they all want answers and I think they are all willing to ask the hard questions". 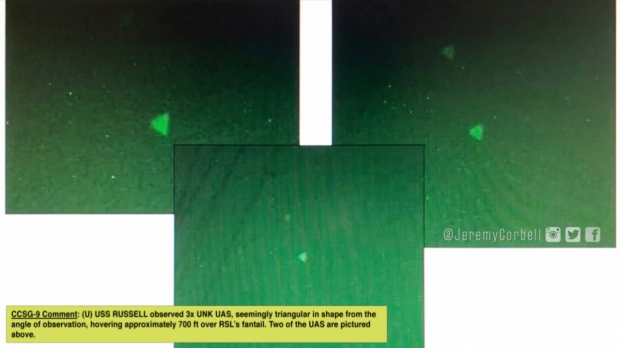 If you're expecting flying saucers with big green aliens inside of them... think again -- Elizondo talked about UAPs that are capable of flying 50 feet above the surface of Earth, or up to 80,000 feet in the sky -- and even submerging into the depths of our oceans. Let's see you do that in a drone or even an F-35 fighter yet -- nothing the military has that isn't something secret (black projects, and the such) is capable of anything like that.

During a recent press conference, Elizondo said: "This isn't a silly conversation. This is a conversation about someone, somewhere displaying beyond-next-generation technology in our controlled airspace, and there's not a whole lot we can do about it. And what I would do is submit to you that if we just take the word UFO out of it, just say Russia or China has the ability to fly in our airspace unimpeded. And without detection, within minutes of taking off. That's a real problem".

Elizondo and his colleagues -- some of them US Navy pilots -- have been briefing specifically chosen members of Congress behind closed doors. This was enough to authorize them to create the UAP Task Force, which then was tasked with compiling a detailed report for Congress on everything they know about UAPs and that is due in June 2021 -- just weeks away.