Lots of BioWare's key talent have left the studio, including ex-general manager Casey Hudson, who left in December 2020. Now BioWare has found someone to fill Hudson's shoes. 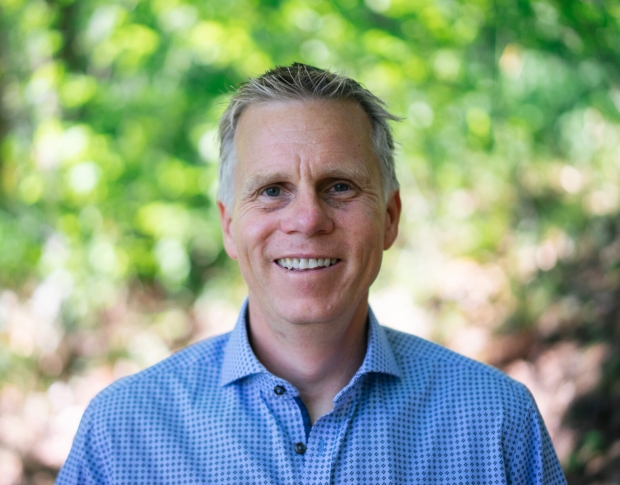 BioWare just announced that interim GM Gary McKay is now serving full-time as the new general manager of the studio. McKay had previously served one year as BioWare's senior director of development operations. Now the 20-year industry veteran is GM and VP or BioWare's Edmonton and Austin branches.

In a recent blog post, McKay says he's strongly focused on winning gamers over again. "This studio is unique in that it has an incredible history of building critically successful games and universes that are truly beloved by so many fans. For me, success is all about rebuilding that reputation, and delivering on that promise of quality." 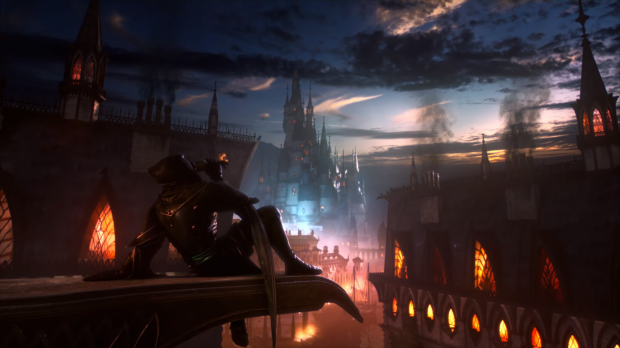 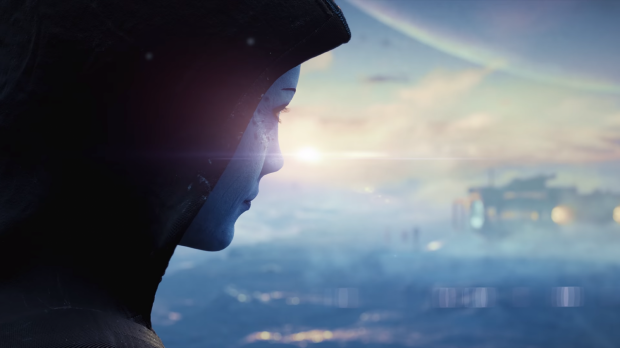 Following Mass Effect Andromeda and the failed live service game Anthem, BioWare is now focusing on flagship franchises like Mass Effect and Dragon Age. There are new games in development for both franchises but Dragon Age 4 is slated to release first, possibly as soon as 2023.

McKay got his start at EA back in 1998, spending 7 years as the company's franchise development director. Then he moved on to other studios like Propaganda Games, GREE Canada, and Roadhouse Interactive. McKay has spent more than 20 years in the video games industry and is a seasoned leader.

Hopefully we hear more about BioWare's future games at the EA Play Live event on July 26.