Jordan Vogt-Roberts teases new game-related projects that may be in the works before or after the new Metal Gear Solid movie. 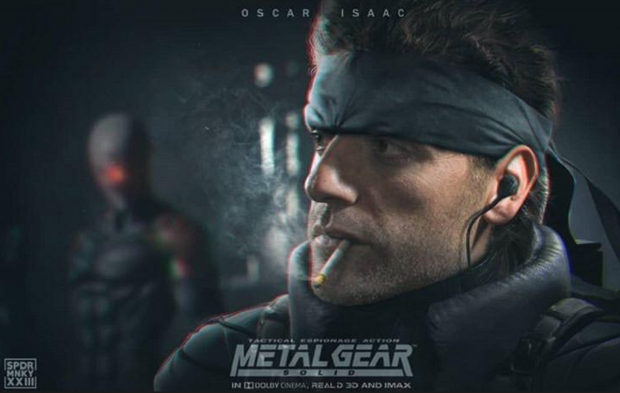 During a brief E3 2021 panel, Kong Skull Island director Jordan Vogt-Roberts discussed gaming, the new Metal Gear film, and other projects. Working on Metal Gear Solid is a dream come true, Roberts said, but negotiations for the film were nearly a decade in the making. Roberts says the film took more than 7 years to secure.

The Metal Gear Solid movie isn't the end of Roberts' game adaptations. "There's other game things and other IPs I'm working on. A big part of my driving force is to be a part of these things and to re-write how people see these franchises," Roberts said during the interview.

The Metal Gear project has yet to be greenlit for full production, but Star Wars' Oscar Isaac has signed up to play Solid Snake. Jurassic World writer Derek Connolly will write the script, and Avi Arad will produce.

Roberts is also working on a new Gundam film.