Chinese authorities have arrested over 1100 people involved in money laundering using cryptocurrency, all from phone and internet scams over the years. 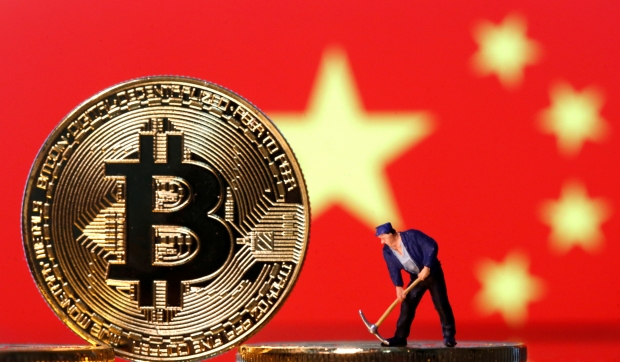 The Ministry of Public Security has said that last month three industry bodies in China banned crypto-related financial and payment services. By the middle of the week, Chinese authorities had arrested over 170 criminal groups that were using cryptocurrency to launder money.

The criminals were charging somewhere between 1.5% and 5% to launder the illegal money they were receiving, converting it into cryptocurrencies through crypto exchanges. The public security ministry announced the news on its official Wechat account.

They said in a statement that because cryptocurrencies are anonymous, except in the case of Colonial Pipeline and its CEO paying ransomware hackers millions of dollars in Bitcoin, and then recovering it, I digress -- they said in a statement: "they have increasingly become an important channel for cross-border money laundering".

Unlike the Colonial Pipeline "cyberattack", Chinese authorities are dealing with a different issue: money laundering through cryptocurrency and crypto exchanges... yet another perfect reason to begin to big clamp down on all things crypto.

Meanwhile, in El Salvador you've got a president wholly embracing cryptocurrency so much that in less than 90 days, Bitcoin will be legal tender and can be used to pay for virtually everything that fiat-based cash can.

China on the other hand is going in the opposite direction, meanwhile enjoying that 80% of Bitcoin mining is done on their soil.