I can safely say I didn't see this coming -- but super-pro-crypto El Salvador President Nayib Bukele has just instructed the president of their state-owned geothermal electric company, LaGeo, to start offering facilities for Bitcoin mining with super-cheap energy from El Salvador's volcanoes.

Yes, you read that right -- the president of El Salvador is going to be using volcanoes for Bitcoin mining farms, as they offer super-cheap, 100% clean, 100% renewable, 0 emissions energy. Bitcoin and crypto mining farms in general, consume giant amounts of power... so why not tap into volcanoes for energy I guess?

El Salvador President Nayib Bukele tweeted out the news, following up that LaGeo engineers have "just informed me that they dug a new well, that will provide approximately 95MW of 100% clean, 0 emissions geothermal energy from our volcanos. Starting to design a full Bitcoin mining hub around it. What you see coming out of the well is pure water vapor".

It's kind of freaking awesome to see volcanoes being used as energy sources for a Bitcoin mining facility, I didn't think I'd see the day... short of us living on an alternate universe where Lex Luthor is using a volcano to power his personal crypto mine or something. 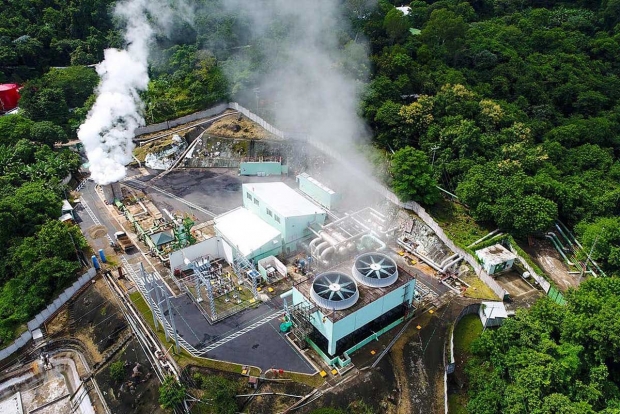