When Bitcoin dove in price, most of the alt-coins begun to suffer as well, Dogecoin was no exception, but now the meme-cryptocurrency has started to pick up some traction.

On June 2, Dogecoin gained by more than 40% in the early morning after it was listed on Coinbase Pro, the pro-trader app from Coinbase. The listing caused a spark that lit the coin's value pumping on June 1, as it jumped from $0.3137 up to $0.4398 overnight. Dogecoin is trading on Coinbase Pro in the following trading pairs; DOGE/USD, DOGE/BTC, DOGE/EUR, DOGE/GBP, and DOGE/USDT.

On top of the announcement from Coinbase, Tesla CEO and Dogecoin supporter Elon Musk shared a meme to his personal Twitter account on the same day as the announcement. The meme can be seen above, and judging by the number of likes, comments, and retweets it received, it's safe to assume that Elon's tweet assisted, in some way, the increase in the value of the coin. For more information on this story, check out this link here. 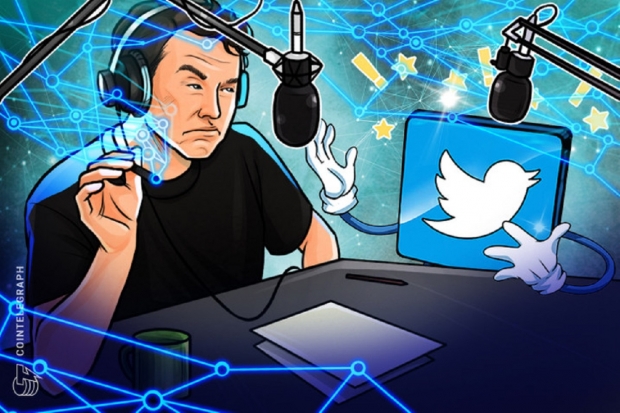