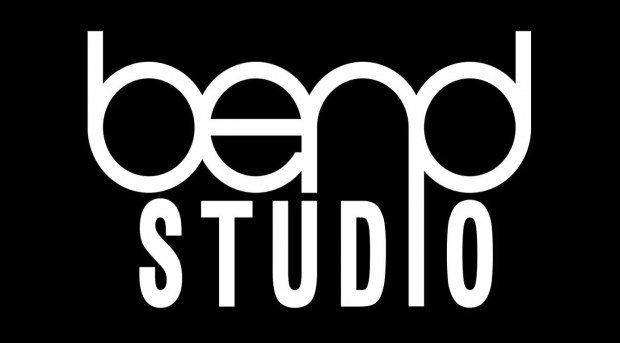 In a recent PlayStation Blog Post, PlayStation's Worldwide Studios boss Hermen Hulst says that Sony's Bend, Oregon-based studio is now working on a new original open-world IP. This corroborates Bloomberg reports that Sony Bend had pitched Days Gone 2, but it was denied, and the studio moved to a new Uncharted project under Naughty Dog's supervision. Shortly after Sony Bend moved to a new IP of their choosing, the reports state.

"Bend Studio is working on a very exciting new IP that they're very, very passionate about. They're building on the deep open-world systems that they developed with Days Gone. So I'm really happy for Bend Studio," Sony's Hermen Hulst said.

"New IP is incredibly important to us. New IP is the lifeblood of gaming. But, new IP is just one aspect of our strategy. Ultimately, I want PlayStation Studios to be fiercely daring, to take risks. I want us to continue to embrace the legacy of PlayStation, pushing the boundaries of gaming, keep making games that matter. Games that, probably, wouldn't have been made anywhere else."

The studio is currently hiring 19 new developers to fill positions for its next AAA game.