A report from Russian state news agency Sputnik has revealed that Russia is planning on launching a nuclear-powered spacecraft towards Jupiter. 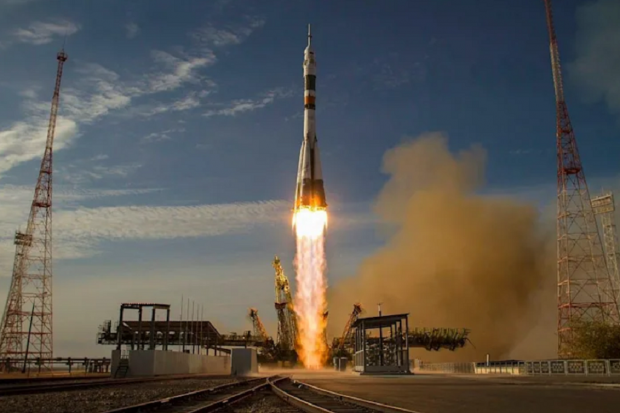 With current means of acceleration, it would take three years for a return trip to Mars, but NASA says a nuclear-powered spacecraft could reduce that return trip time down to two years. Russia has launched more than thirty nuclear reactors into space, while the US has only ever put one nuclear reactor to space back in 1965. Zeus is powered by a 500-kilowatt nuclear reactor that it will use to propel itself.

Russia plans on launching Zeus towards the moon first, and then it will head towards Venus, where it will use the planet's gravitational pull as a propellant-saving slingshot towards Jupiter. The mission would last just over four years, and the launch is scheduled for 2030. For more information on this story, check out this link here.