Reports are now indicating that people who hold a large amount of Bitcoin (BTC) are scooping up hundreds of thousands of Bitcoin since the price dropped. 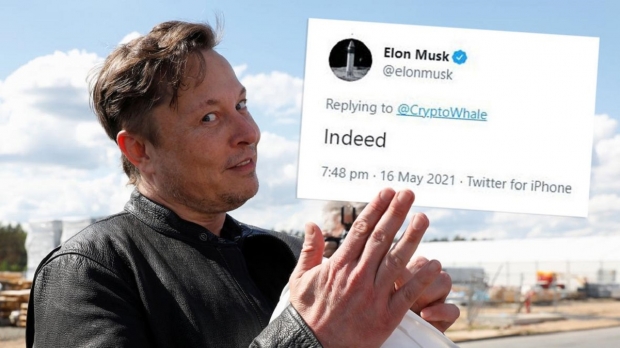 After Tesla announced that it wouldn't be accepting Bitcoin as payment for its electric vehicles, and China began its crackdown on the currency, the price of BTC has plummeted down. Now, data from Glassnode is indicating that Bitcoin whales - people who are holding between 10,000 and 100,000 BTC - have purchased 122,588 BTC when the price crashed last Wednesday.

Additionally, cryptocurrency hedge funds that were interviewed by Bloomberg revealed that they were also buying the dip. Kyle Davies, the co-founder at Three Arrows Capital, told Bloomberg, "People that were borrowing money to invest, they were wiped from the system [...] Every time we see massive liquidation is a chance to buy. I wouldn't be surprised if Bitcoin and Ethereum retrace the entire drop in a week."

One BTC whale in particular, as reported by Cointelegraph, offloaded 3,000 BTC on May 9 for an average price of $58,503.39. Now, that same whale has reaccumulated the stack of coins that were sold by buying 3,521 BTC in three separate trades on May 15, 18, and 19. For more information on this story, check out this link here.