Recently we have been hearing more and more about UFO sightings, and now a new video that was taken aboard a US Navy ship has shocked onlookers.

According to The New York Post, the video was taken on a mobile phone inside the ship's Combat Information Center, a classified location on the vessel that doesn't allow phones for obvious reasons. The video was taken aboard the USS Omaha back in July 2019, and was uploaded to investigative filmmaker Jeremy Corbell's YouTube channel. Corbell also said to The Post that following the disappearance of the object the US Navy sent a submarine down to search for the object, but nothing was found. 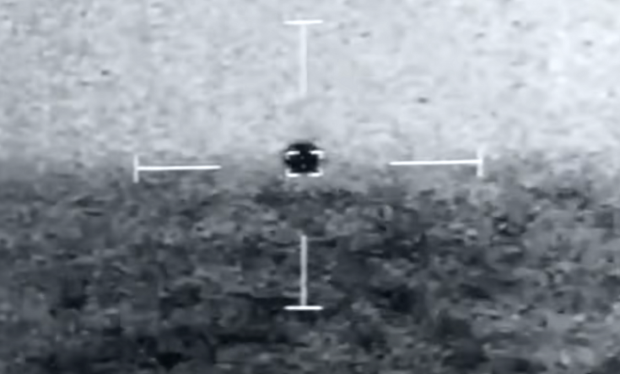