Demand for gaming hardware is surging and like competitors Microsoft and Sony, Nintendo is having trouble catching up. 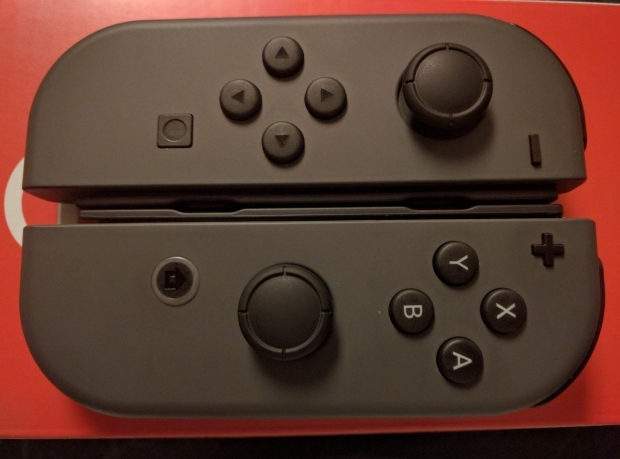 COVID-19 has supercharged the games industry. Hardware is flying off the shelves, and Nintendo's Switch system just hit its all-time best sales five years after release. The heavy demands are squeezing chip manufacturers leading to constrained hardware availability. Nintendo boosted its Switch production in 2020, and it hopes to do the same to meet its 25.5 million Switch shipment target, but Nintendo President Shuntaro Furukawa says this might not happen.

In a recent Q&A session with investors, Furukawa gave a rather transparent response to possible chip shortages. The president reiterates the company's sales target reflects its current production allotment. Reports say Nintendo is planning to release a 4K-ready Switch model that may use a new custom NVIDIA SoC, but Furukawa didn't comment.

"As for production, we achieved steady hardware production through the end of last calendar year, and as a result, in the previous fiscal year we set a record for our highest fourth quarter sales volume.

"Meanwhile, demand for hardware continues to exceed our expectations even after the beginning of this calendar year, and production has currently not caught up to this high demand due to the tight supply and demand situation for semiconductor materials worldwide.

"Although we are currently striving to produce as many units as possible, the fact is that our production plans are more uncertain than they were at the beginning of previous fiscal years.

"Our full-year sales plan is based on the premise that we can secure the materials necessary for production, but if we are able to produce more units, we will work hard to meet the strong demand, and to be able to ship and sell those units."

Both Microsoft and Sony have publicly said PlayStation 5 and Xbox Series X/S availability will be limited due to SoC shortages on the 7nm+ process. 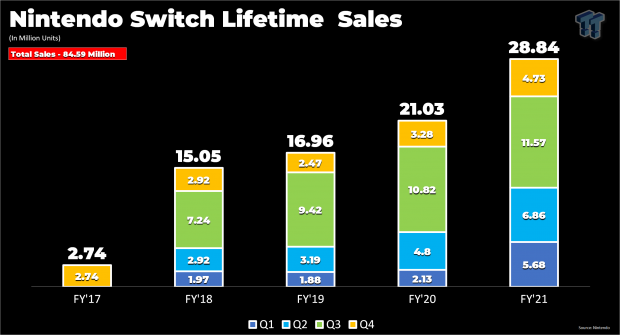