Note: The following reports have yet to be confirmed, and DigiTimes is noted to have a "spotty" record.

Sony is reportedly moving its PlayStation 5 SoC to TSMC's 6nm node (N6) in a effort to increase worldwide console availability, but this new SKU won't be a PS5 Pro model with enhanced power. 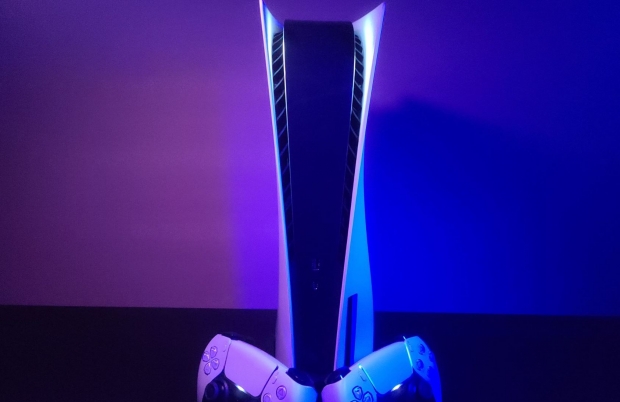 Like Microsoft, Sony has hit a wall with next-gen console stock. Demand has far exceeded supply. Sony plans to adapt by moving the PS5's 7nm+ SoC over to TMSC's 6nm process in 2022. This migration won't deliver a dramatic upgrade and gamers shouldn't expect a PlayStation 5 Pro.

TSMC's N6 process is actually part of its 7nm family (which includes 7nm, 7nm+, and 6nm). That means products built on the 7nm process can easily scale to 6nm. N6 also produces better yields and can be made faster, meaning more chips can enter the market in less time. The chip-maker says the process of migrating from 7nm to 6nm is so easy that it expects most companies to move over 6nm in the coming years. 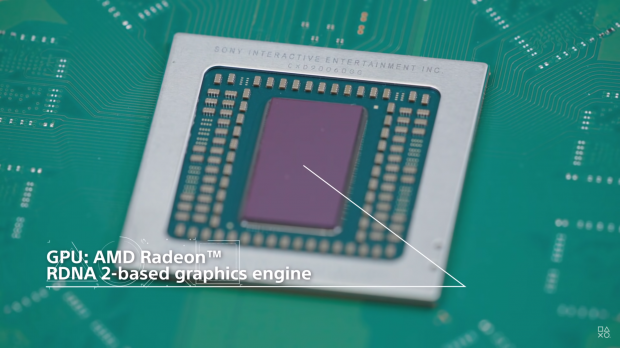 The PlayStation 5 currently uses a 7nm+ SoC, but Sony will move to 6nm in order to improve yield and time-to-market timing, leading to more console availability.

Sony's motivation is simply to move to 6nm in order to make more consoles available as quickly as possible. Sony isn't planning to make a new PlayStation 5 with boosted power in 2022. This new PS5 SKU isn't like the PS4 Pro is to the PS4, but instead is akin to the 2019 Switch revision is to the 2017 launch Switch.

"The PS5 should be more than the PS4, that's what we aim at. Can we drastically increase supply? No, that's not likely. The shortage of semiconductors is one factor that will impact production volume. As for EPS, the semiconductor shortage might have some impact as supply is constrained.

"We could find maybe a second resource or by changing the design we could cope with it. In EPS we took a flexibility maneuver so in Fiscal Year 2021 we could flexibly adapt to the situation."

Sony expects to sell more than 14.8 million PS5 models in 2021. The number could be much higher if supply wasn't so constrained and fab facilities weren't so tied up.

Sony has yet to announce or confirm the rumors. It probably won't say anything even when the new PS5 is released. Nintendo didn't say much when it launched the new 2019 SKU and consumers/gamers uncovered the information on the new 16nm SoC themselves.

Our N7+ also entered its second year of ramp using EUV lithography technology, while N6, which provides a clear migration path for next wave 7-nanometer products, entered volume production at the end of 2020. N6 will further extend our 7-nanometer family well into the future.

In its third year of ramp, our 7-nanometer family, which includes N7, N7+ and N6, continued to see very strong demand across a wide spectrum of products from smartphone, HPC, Internet of Things (IoT) and Automotive applications.

6nm FinFET (N6) technology successfully entered risk production in the first quarter of 2020 as planned. 6nm uses extreme ultraviolet (EUV) lithography technology to replace conventional immersion layers for better yield and shorter cycle time. The design rules of N6 technology are completely compatible with its 7nm FinFET (N7) predecessor and this technology offers a new standard cell with nearly 18% logic density improvement. TSMC has received more than 20 N6 product tape-outs. Due to the easy porting capability from N7 design, many customers' products already entered volume production in 2020, while meeting customers' expectations for both product quality and yield. It is expected the majority of N7 technology customers will migrate to N6 technology in coming years.