Ubisoft could be gearing up its own Warzone-like ecosystem in The Division, complete with inter-connecting content and integrated cross-game features. 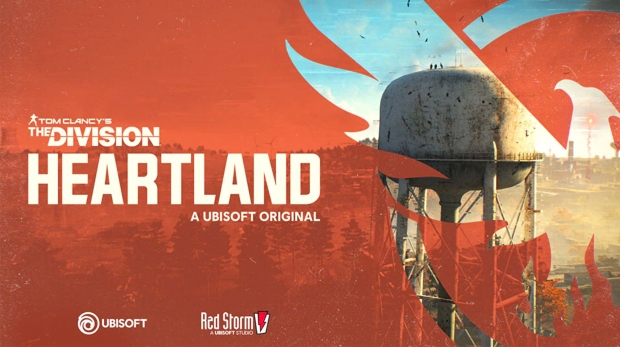 Since launching in 2020, Warzone has amassed 100 million players and made hundreds of millions in monetization. It's a monster for engagement and revenues, and all of gaming's major players are watching. Now it looks like Ubisoft may get in on the action with its own F2P Division game.

Ubisoft recently announced The Division Heartland, a new standalone F2P title on consoles and PC. Ubisoft says that Heartland will deliver a "new perspective on the universe in a new setting," so it'll run parallel to The Division 2 (which is also getting more content. On top of that, Ubisoft is also bringing The Division to mobile devices.

While Ubisoft hasn't confirmed whether or not Heartland will connect to The Division 2 in some way, it's highly likely that Ubisoft creates its own inter-connected Warzone-esque ecosystem. The Warzone Effect is simply too powerful to ignore.

Today, we're pleased to share that Tom Clancy's The Division Heartland, a free-to-play game set in The Division universe, is in development at our Red Storm studio.

Heartland is a standalone game that doesn't require previous experience with the series but will provide an all new perspective on the universe in a new setting. The game will be made available in 2021-22 on PC, consoles, and cloud.