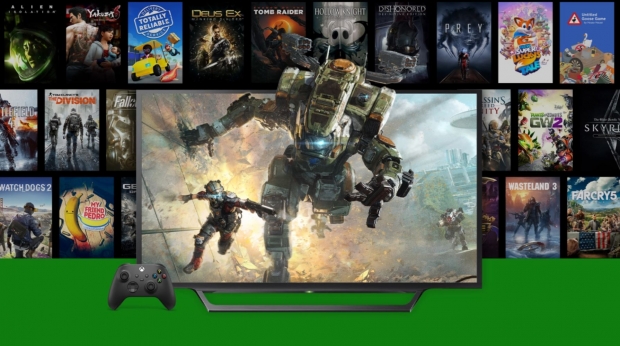 Freed by the shackles of outdated CPU, GPU, and limited RAM, a bunch of Xbox console games can finally hit 60FPS on the new Series X/S duo. Microsoft has worked closely with developers to add FPS Boost to a multitude of new Xbox games on top of the native enhancements that next-gen consoles already offer. The result is last-gen games shooting up to 60FPS and even up to 120FPS on Series X. The Series S can even hit 120Hz in games like Hollow Knight.

Back in March, FPS Boost only applied to a handful of games. Today 97 games support the feature. Microsoft is careful to say that FPS Boost can lower resolution in some games in order to hit the frame rate target, so it won't be ticked on automatically. FPS Boost lowers res in games like Fallout 4, Fallout 76, Far Cry 5, Wasteland 3, and Titanfall 2. These games will automatically have FPS Boost turned off, and you have to manually turn the feature on via Xbox console settings.

This new feature is tremendously advantageous to Microsoft. The entire Xbox ecosystem is built off of merging generations and services together in one gigantic bag of games that can be repurchased, replayed, and monetized via services. Offering enhancement features like this will spark game sales as players look to relive older games at newer FPS (it really is a new experience) and it will help Game Pass retention as players dive into games for longer periods.

Check below for the full list of games that support FPS Boost: 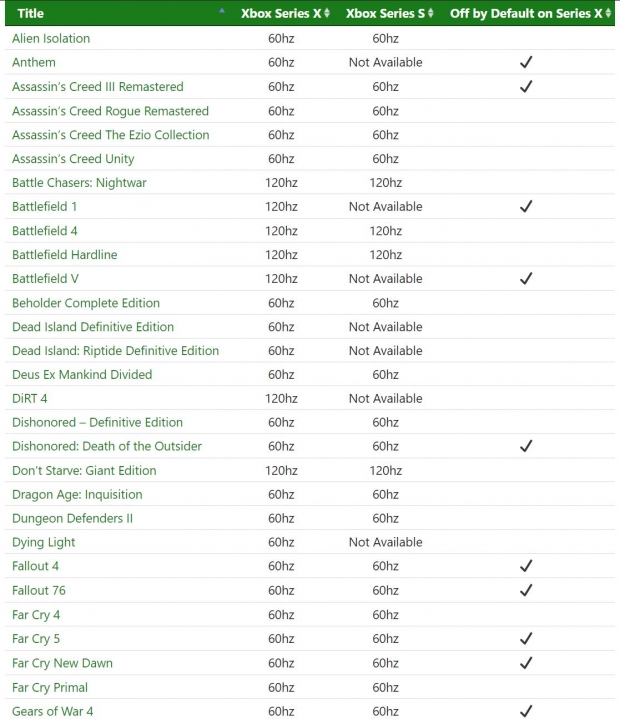 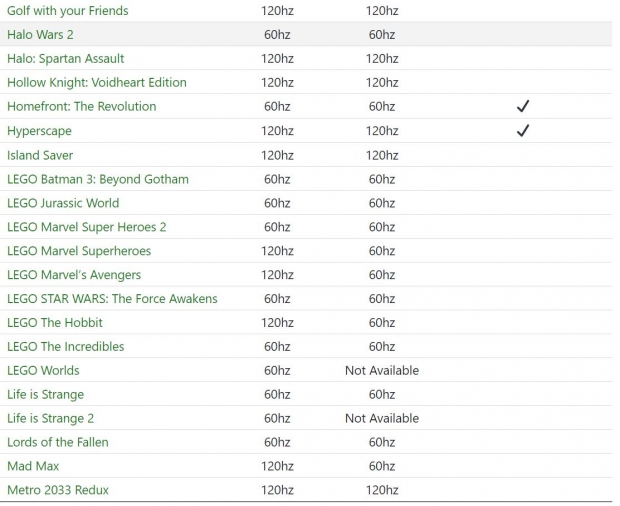 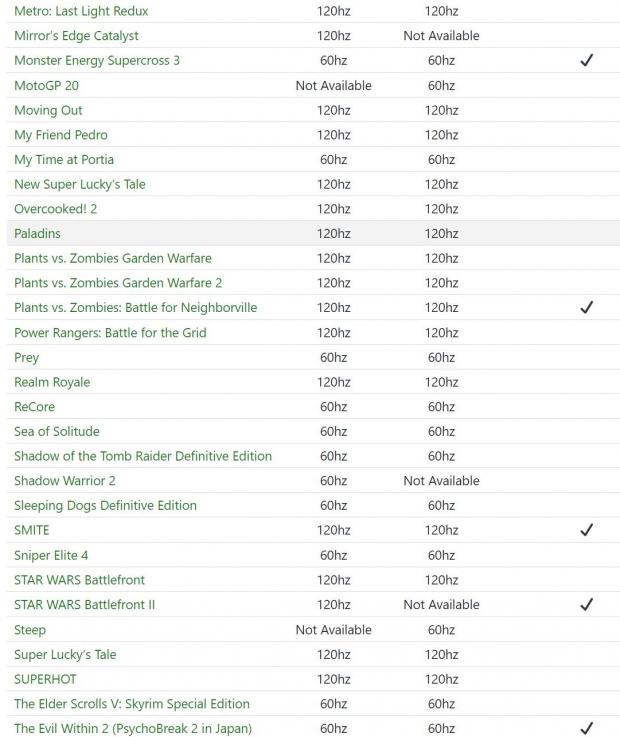 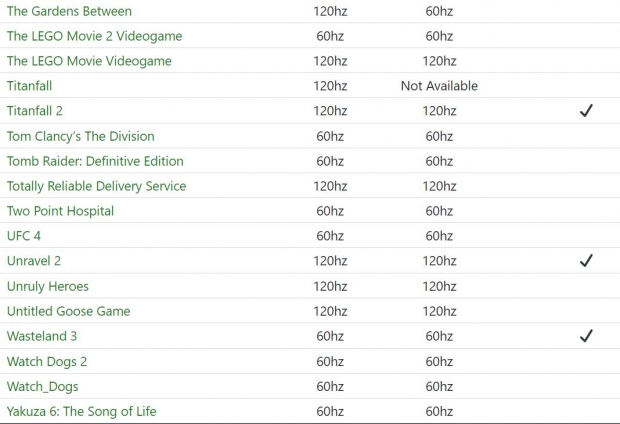