Samsung has said that the global chip shortage is most likely going to affect TV production, holding meetings with Taiwanese chip manufacturers "reciprocal conclusion for this year and next year". 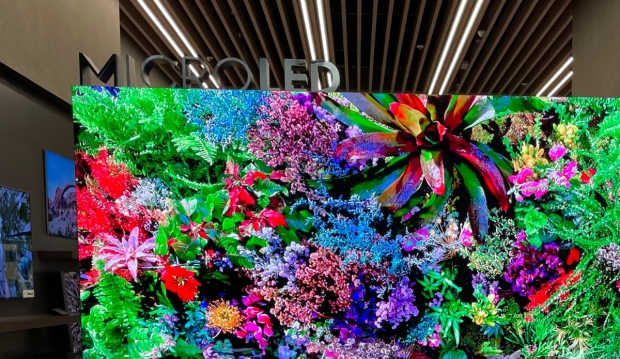 Han Jong-hee, head of visual display business at Samsung Electronics told reporters recently: "the industry in general is facing a severe supply shortage" and that if the shortage continues, Samsung "may not be able to produce TVs" adding that the company is "doing all we can to prevent problems".

The latest reports suggest Han has flown into Taiwan and met with local chipmakers including MediaTek and Novatek, both of which make chip components including driver integrated circuits that are used in Samsung TVs. Even amongst the chip shortage, Han is still confident in Samsung's new Micro LED TVs that were released last month.

Samsung's next-gen 146-inch Micro LED TV is already in mass production, aimed at commercial use -- meanwhile, the enthusiast and consumer-focused 110, 80, and 70-inch Micro LED TVs will begin when Samsung expands its production line later this year.

Samsung makes the Micro LED TVs at its facility in Vietnam, sourcing the LED chips for the TV from Chinese LED company Sanan Optoelectronics.