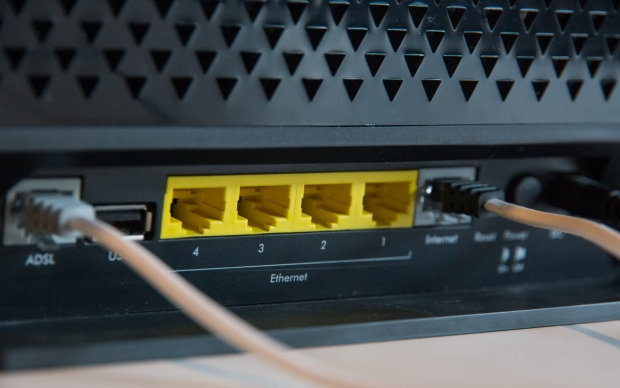 We're now hearing that the global chip shortage is having an affect on the router market, with Bloomberg reporting that their sources have said that carriers are being told there is a 60-week wait on new router orders. That's over an entire year, double the normal waiting time of around 30 weeks (just over 6 months).

Taiwan-based router maker Zyxel Communications has chimed in, with head of European regional business Karsten Gewecke saying that they haven't run out of routers just yet but "it could still happen".

It gets worse, because Zyxel routers were delayed even just over the last few weeks as the Evergreen ship that was stuck in the Suez Canal actually had a batch of Zyxel routers. Considering that hundreds of millions of people are stuck at home through the COVID-19 pandemic, more and more home routers are being purchased -- so if there is a global shortage, this could spell trouble over the next 6-12 months and even beyond.

If you thought your GPU was worth more money now than it was a couple of years ago, you might want to hold onto your 8-port router... it might be worth $5000 in the next few months. I'm joking, but seriously -- don't get rid of it.