If you thought it was just graphics cards and next-gen gaming consoles that were in massive global shortages, other electronic components are about to join that -- right into the second half of 2022. 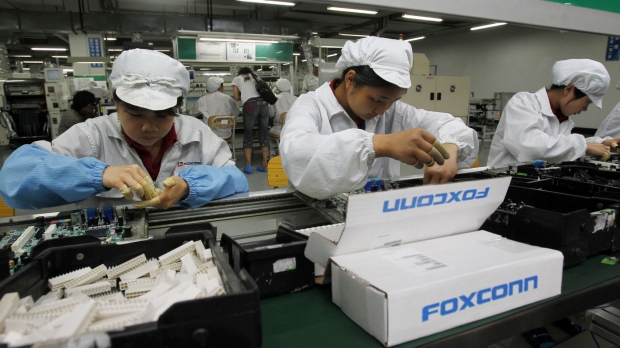 Apple supplier Foxconn has joined other technology giants that are adding to the dark times of global chip shortages, with Foxconn being the world's largest contract electronics manufacturer. When they warn of shortages, the world needs to listen. Foxconn isn't just Apple's main supplier, but the company makes components for thousands of companies and some of the biggest brands in the world.

Foxconn CEO Young Liu explained to investors during the company's latest earnings call: "The [supply in the] first two months of this quarter was still ok, as our clients are all very big, but we started to see changes happening this month". Liu said that Foxconn would not be able to fulfil less than 10% of its orders due to the component shortage.

Patrick Chen, head of Taiwan research at CLSA has a counter opinion, adding: "His comments are interesting because previously some PC companies suggested that the situation may be improving, but he appears to say the opposite".