SpaceX is very close to receiving approval from the Federal Communications Commission (FCC) to fly 4,000 Starlink satellites at the same altitude in Low Earth Orbit (LEO). 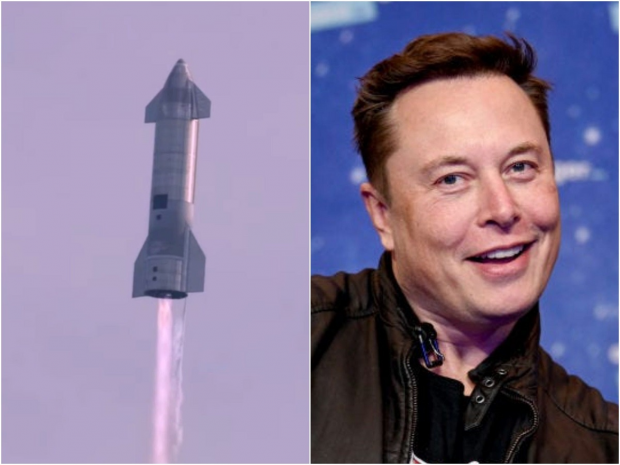 FCC's acting chairwoman, Jessica Rosenworcel, has backed SpaceX's request to fly all of the Starlink satellites at the same altitude and has called for a vote, according to Bloomberg. Rival companies such as Amazon's Project Kuiper, ViaSat, OneWeb, and Telesat all have plans to launch their own satellites into low earth orbit. Visat said back in March that having 1,000's of satellites in low earth orbit would increase the chance of collisions, which would leave concerning debris in space.