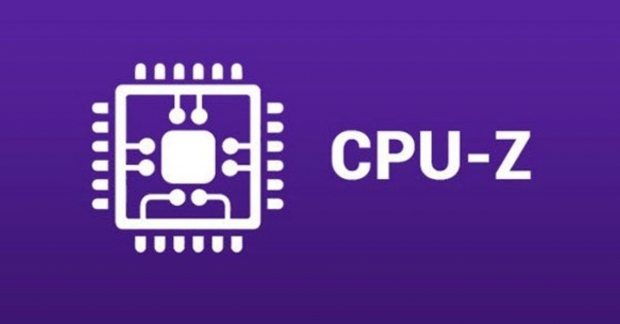 DDR5 memory between 4800 all the way through to the mind-boggling 8400 MT/s is now supported by CPU-Z, with mere mortals like us not having our hands-on with DDR5 memory. Intel's new Alder Lake platform will be the first to support DDR5 to mainstream users, gamers, and everyone in between -- while AMD will debut DDR5 support with their new Zen 4-based Ryzen 6000 series CPUs in 2022.

China has already started mass production of DDR5 memory, with GALAX recently teasing that it is working on next-gen HOF-branded overclocking-friendly DDR5 memory.