Third-party game sales may have generated upwards of $795 million on the Epic Games Store since the storefront opened in late December, new Apple court documents suggest. 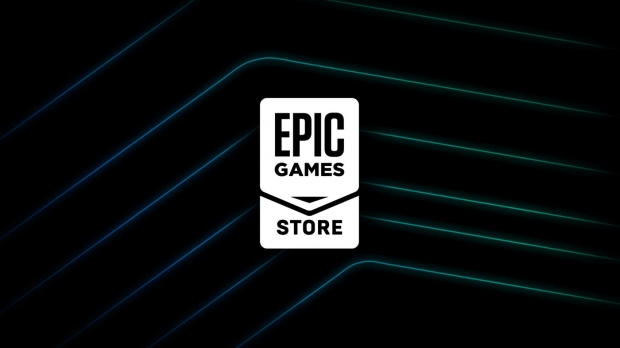 As the Apple vs Epic Games court case heats up, Apple today published a document that reveals tons about Epic's notoriously private business. According to the filing, Epic has paid out over $700 million to third-party studios in revenue shares since the store launched.

Since third-party developers keep 88% of revenues, and Epic keeps 12%, a quick bit of math shows that third-party game sales on the Epic Store have generated roughly $795 million to date. If the numbers are right, Epic has kept about $95 million of revenues.

The numbers seem a bit off, though. Epic publicly says third-party sales made $251 million in 2019, and then made $265 million in 2020, which totals up to $520 million. It's possible that key exclusivity deals are included in these figures.

Epic also says these revenues don't include "coupons, funding of developers, or other promotions."

Here are a few claims made by the document: