Blizzard has just pushed out a new update for Overwatch which has a very special upgrade for next-gen Microsoft Xbox Series X and Xbox Series S console owners: 120FPS support. 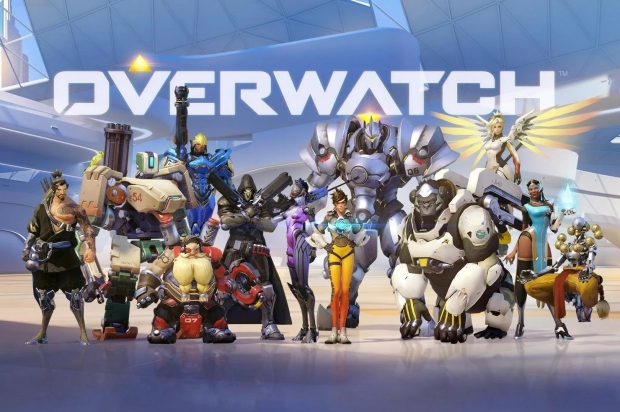 The new update has Xbox Series X/S enhancements which offer up different graphics options, with varying frame rates on offer. The new "Resolution" mode will run at the highest resolution, always - "at the cost of some image quality" says Blizzard. In this mode, the Xbox Series X pumps away at 4K 60FPS while the Xbox Series S is at 1440p 60FPS.

Overwatch's new "Balanced" mode prefers image quality at the cost of resolution, with higher-fidelity graphics on both consoles with the Xbox Series X at 1440p 60FPS while the Xbox Series S is at 1080p 60FPS. But if you want that huge 120FPS frame rate -- which is glorious in Overwatch -- the "Framerate" option guarantees 120FPS all the time but at the cost of image quality and resolution.

In Framerate mode, Overwatch runs at 1440p 120FPS on the flagship Xbox Series X console while the cheaper Xbox Series S runs Overwatch at 1080p 120FPS. Blizzard does note that if you want the 120FPS option in Overwatch, you will need a TV that supports either 120FPS or VRR technology (Variable Refresh Rate).