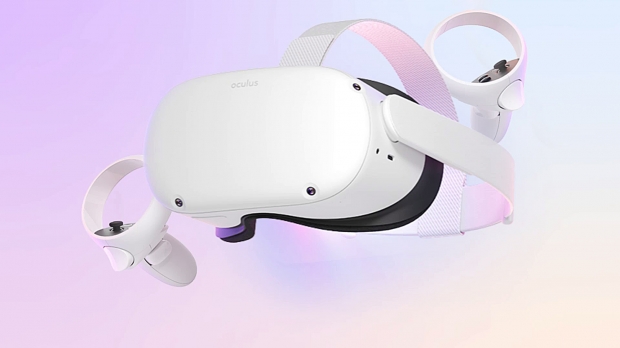 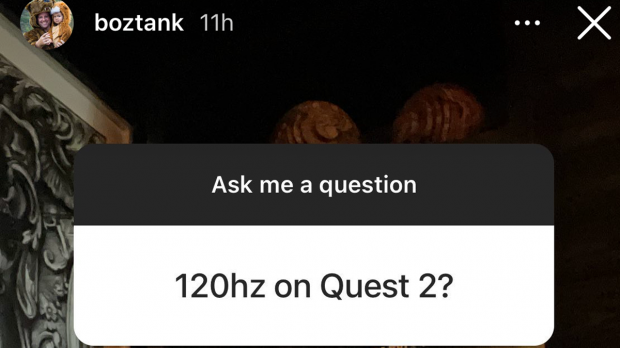 The development roadmap, visible to anyone who registers their account as an Oculus Developer, shows that Facebook has "medium" confidence that 120Hz mode would be available as an experimental feature in March. Oculus often launches new features in experimental form, giving users early access while Facebook Reality Labs irons out all the wrinkles.

There's no word on the exact date that 120Hz mode would be available, but we expect to see news about it in the coming days and weeks. 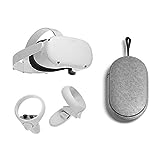