Oculus is now rolling out v23 of the Oculus Quest software platform, which finally introduces 90Hz support for Quest 2. The new update also coincides with Oculus Link, the USB tethering system that enables Quest on your PC, leaving beta status. 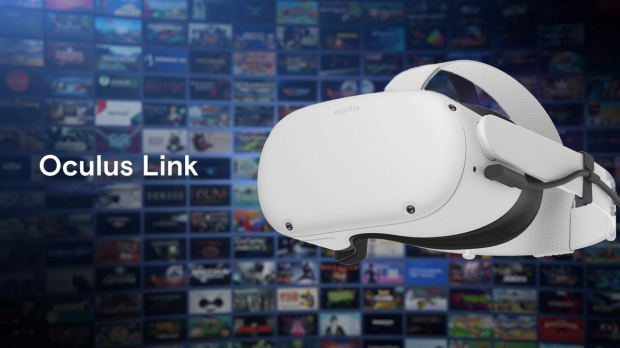 When Oculus revealed the Quest 2 VR headset in September, the company said the new headset would operate at 72Hz or 90Hz, depending on the software you run. At launch, Quest 2 didn't have full support for the 90Hz mode. You could enable it, but the faster refresh only worked in platform environments such as Home, but not in games.

With the v23 software update, 90Hz now works with all features, including the Guardian and camera passthrough. Oculus is also now extending the option to support 90Hz to game developers.

You don't have to wait for game updates to play PC VR games at 90Hz. Once you have the v23 update installed on your Quest 2, you'll have access to the full release of Oculus Link, which now supports multiple refresh rate settings and better graphics quality.

Oculus Quest software v23 is rolling out now, but it may take a while for everyone to get the update. Keep your Quest 2 charged and connected to Wi-Fi if you want the update quickly.