The wait is finally over, Hulu has released the new trailer for the coming season of its hit show Solar Opposites.

Above you will find the new trailer for season two, and you can see that the family of aliens gets up to quite a lot of mischief while trying to fit into society on Earth. According to the announcement, season two of Solar Opposites will be released exclusively on Hulu on March 26th. For more information on Solar Opposites, check out this link here. 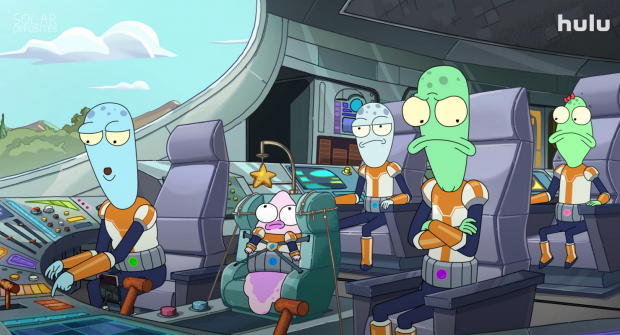