Blizzard should reveal Diablo II Resurrected during today's Blizzcon 2021 stream, but new info suggests it could be coming to console as well as PC. 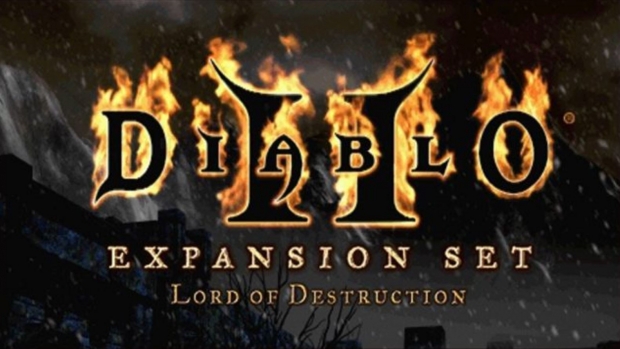 Today Blizzard may make one of my dreams come true by bringing Diablo II to consoles for the first time ever. The rumor comes by way of Redditor PracticalBrush12, a reliable source with an established track record with leaks. The report says Diablo II Resurrected is coming to consoles as well as the Switch.

This is speculation, of course, but it fits with Blizzard's business model, which emphasizes multi-platform releases and long-term monetization. I don't expect to see in-game purchases in Diablo II, and admittedly a console port seems iffy. But if Blizzard can pull it off they will achieve strong sales across the entire spectrum.

Vicarious Visions has been developing the remaster for quite some time now, and the studio has been absorbed by Blizzard as a mainline development team.

The big question is whether or not Lord of Destruction will be included. Diablo II is arguably not worth playing without LoD installed--the expansion brings incredible QoL improvements and massively expands the game with new items, runewords, and a new act.

Blizzard will hold a 40-minute showcase that goes live at 6:10PM EST.