Bitcoin mining is chewing through a considerable amount of power worldwide, especially given the current bull run with Bitcoin hitting new all-time highs and sitting just below $50,000 per Bitcoin. 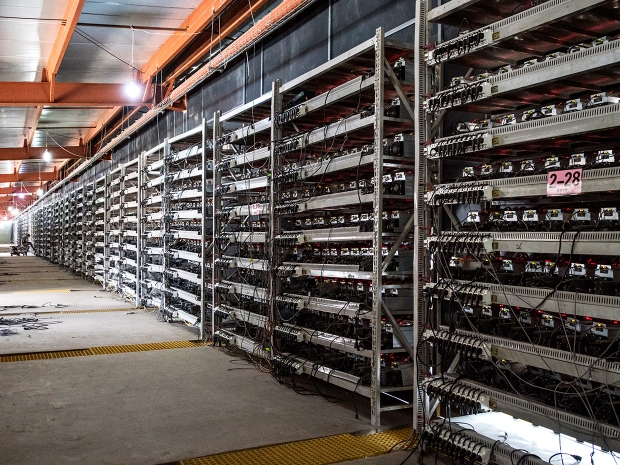 But now the attention is turning to the electricity cost of mining Bitcoin, with Cambridge researchers estimating that global Bitcoin mining consumes around 121 terawatt-hours (TWh) of electricity per year. This is more than some very big countries, where if Bitcoin was a country it would be in the top 30 energy users worldwide.

Bitcoin mining uses more electricity than countries like Argentina, the Netherlands, and even the United Arab Emirates (UAE). Michel Rauchs, researcher at The Cambridge Centre for Alternative Finance explained to the BBC: "It is really by design that Bitcoin consumes that much electricity. This is not something that will change in the future unless the Bitcoin price is going to significantly go down".

And then there's the environmental impact of Bitcoin and crypto mining, with David Gerard, author of Attack of the 50 Foot Blockchain explaining: "Bitcoin is literally anti-efficient. So more efficient mining hardware won't help - it'll just be competing against other efficient mining hardware. This means that Bitcoin's energy use, and hence its CO2 production, only spirals outwards. It's very bad that all this energy is being literally wasted in a lottery".

Wow, they're really coming out against Bitcoin and crypto mining since the huge Bitcoin price spike -- right after Elon Musk's various tweets and Twitter bio changes adding "#Bitcoin" and then Tesla Motors announcing it had purchased $1.5 billion in Bitcoin and that it would accept Bitcoin as payment for Tesla electric vehicles in the future.

Cryptopia: Bitcoin, Blockchains, and the Future of the Internet