A bit ago, hackers broke CD Projekt RED's cybersecurity protection and stole precious source code files for The Witcher 3, Cyberpunk 2077, Gwent, and the RED Engine itself. Hackers demanded CDPR pay a ransom in Bitcoin to get the files back, but the developer says it "will not give in to or negotiate" with the hackers and has prepared for the documents to be leaked out.

Now it appears the data has been sold in an auction for as much as $7 million. The info comes from dark web watchdog KELA, an intelligence group who has a proven track record in chronicling these kinds of cyber crimes. KELA was able to download and attain some of the files and they are indeed genuine:

CD Projekt RED has yet to deliver an official statement on this auction, but has confirmed the data was stolen from their servers. The company hasn't announced any more details.

This isn't the first time CDPR has suffered cyber theft. In 2017, hackers attained older Cyberpunk 2077 files and threatened to release them publicly if the developer didn't pay a ransom.

If this wasn't enough, thirteen separate law firms have filed class-action lawsuits against CD Projekt RED for possible securities fraud. The company allegedly misrepresented and withheld vital information that led to material loss for its investors. CDPR has acknowledged two of these lawsuits so far. 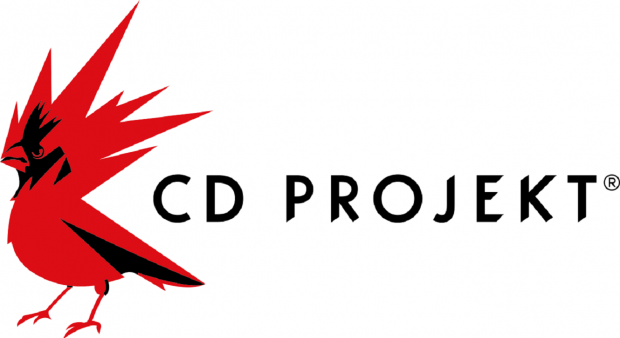