PUBG will soon evolve from a singular battle royale game into a fully-fledged franchise with multiple releases...including a horror title called The Callisto Protocol. 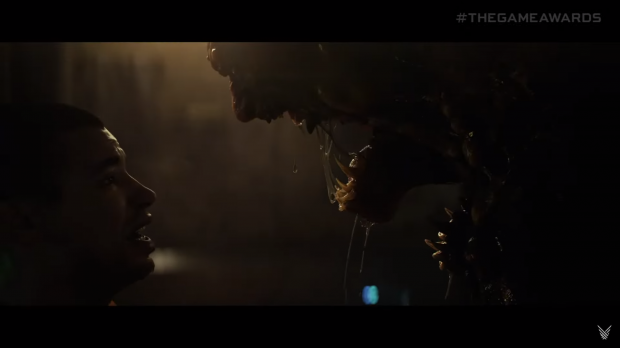 Krafton, the parent company of PUBG developer Bluehole, has lofty ambitions for the BR franchise. Soon the billion-dollar FPS will transcend into other genres and even other mediums. The South Korean giant plans to release a PUBG animated television series, live action films, and a number of new games--in short, they're going for the transmedia approach that Capcom, Nintendo, Microsoft, and Sony have embraced for long time.

We'll see a new BR released on mobiles in 2021 (a big deal considering PUBG mobile has raked in $2.6 billion i 2020 alone), a fully-fledged sequel on PlayStation 5, Xbox Series X, and PC by 2022, and the Callisto Protocol, a horror-survival game from Dead Space creator Glen Schofield.

Schofield has been working on the Callisto Protocol for a while now. The project was originally hinted at in June 2019, and was then described as "an original narrative campaign experience set in the PUBG universe." The game was then announced at The Game Awards 2020 as a terror-inspired experience set three centuries after the original PUBG battle royale game.

To fund these projects, Krafton plans to go public with an IPO that could be worth billions. Brokerage firms estimate Krafton's worth could be as high as $27 billion, and the company could have the highest IPO in South Korean history.