Krafton, the parent company of PUBG developer Bluehole, plans to go public sometime in 2021 with an IPO. It could be the biggest in South Korea's history. 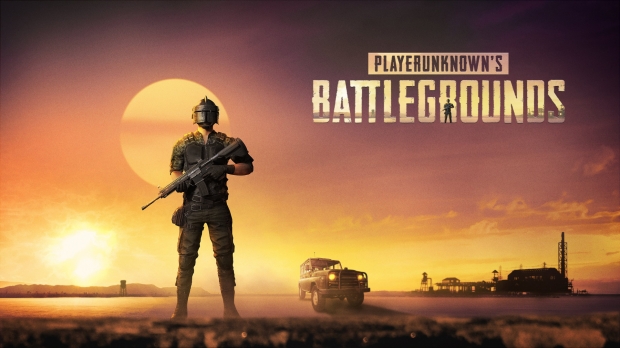 According to a new report from Bloomberg, the billion-dollar battle royale titan behind PUBG will hold an initial public offering and start trading on the Korea Stock Exchange. Krafton plans to hold the IPO in mid-2021, CEO Kim Chang-han said. Some brokerage firms value the gaming giant as high as $27 billion. For comparison, Activision-Blizzard, one of gaming's colossal earners, has a market cap of $71 billion.

Bloomberg notes that Krafton's IPO could be the biggest in South Korea's history; the record is held by Samsung, who generated $2.4 billion in a 2010 initial public offering.

There's currently no information on share price targets, investors, or volume of shares.