PlayerUnknown's Battlegrounds is getting an animated TV show sometime soon. Will it be hand-drawn, or CGI like the old-school Beast Wars show? 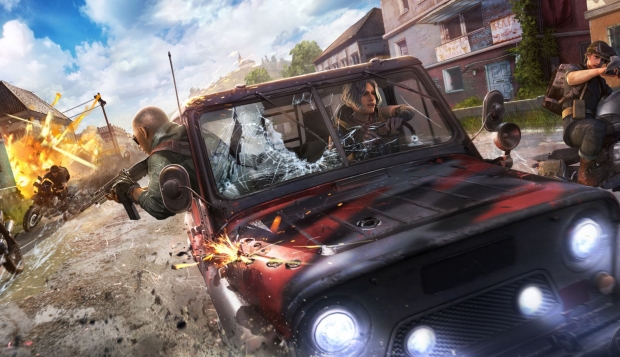 2021 will be a big year for PUBG parent Krafton. Not only is the South Korean titan planning a huge billion-dollar IPO that could value the battle royale-maker at over $27 billion, but the PUBG franchise will soon cross-over to other mediums. PUBG company CEO Kim Chang-han tells Bloomberg that he has big plans for transmedia ventures.

For instance, PlayerUnknown's Battlegrounds is getting an animated series that will premiere on streaming services. A web-based cartoon is also in the works too. Farther down the line, Krafton has roadmaps for feature-length films and possibly live-action shows centered around the brutal survival franchise.

There's no official word when these productions will be available, and Krafton says it's willing to buy out other film companies to help bring these projects to reality.