In 2018, Bethesda showed us where The Elder Scrolls VI would be based. Fans think it's a toss up between two regions: The western wastes of Hammerfell, or the diverse lands of High Rock to the northwest. Now Bethesda might've dropped a new hint. 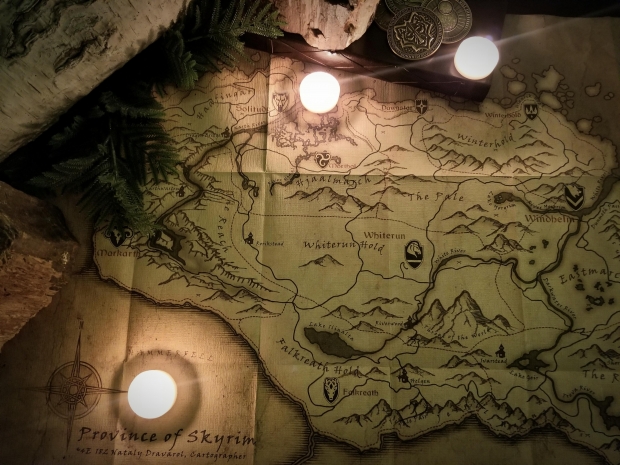 In a recent New Year's post, Bethesda shared a curious image that could give clues on The Elder Scrolls VI's location. The map shows a few candles precariously placed across Skyrim's map with a curious tagline: "Transcribe the past and map the future." One of these candles is placed in region of Hammerfell, which is southwest of Skyrim.

Hammerfell is the home of the desert-dwelling Redguards, the race of the famed Alik'r warriors with their curved swords. Hammerfell was previously featured in the old PC spin-off The Elder Scrolls Adventures: Redguard, as well as The Elder Scrolls: Arena, and Daggerfall. 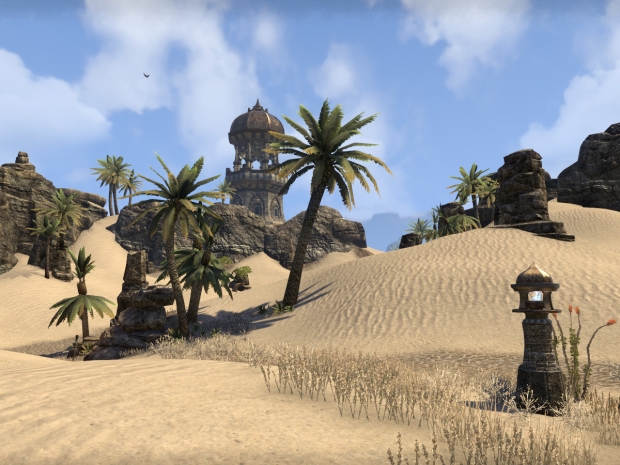 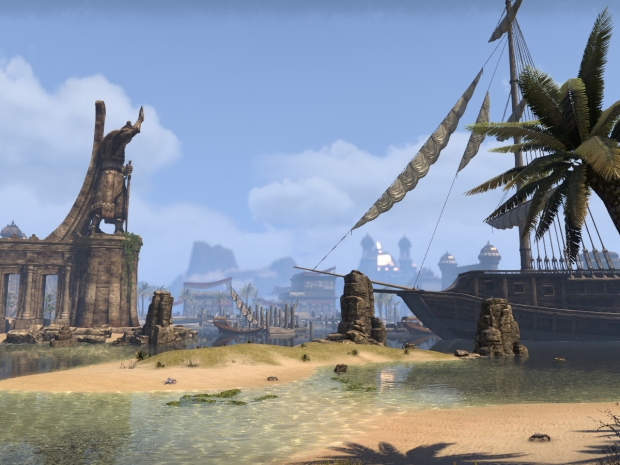 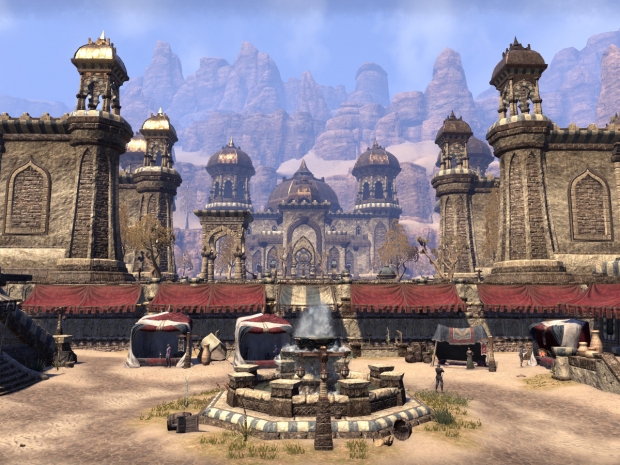 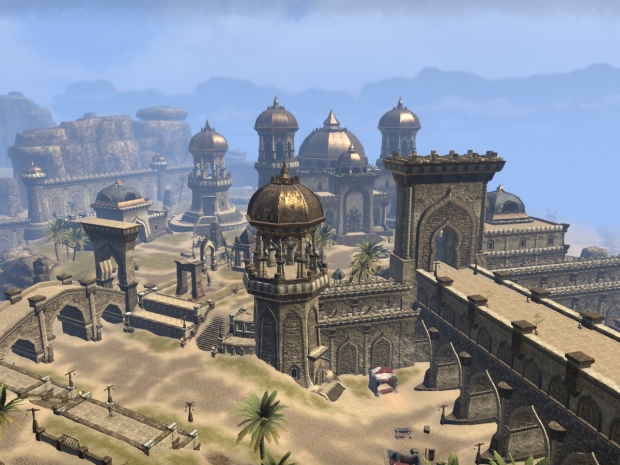 It's a region of wastes, dunes, searing sand-seas, oases, and exotic Arab-like cities with domed ceilings. Hammerfell is diverse, though, and it's not all just sand and sun: the region is also home to the Iliac Bay and the isle of Stros M'Kai to the south, and the mountain ranges near Dragonstar to the north.

Most gamers think The Elder Scrolls VI will feature either Hammerfell or High Rock. But what if it includes both of these regions?

Back in 2016, Todd Howard said Bethesda was working on three "big and crazy projects." Starfield is one of these projects, and another is The Elder Scrolls VI. We know Bethesda is re-tooling their dev tools and making a next-gen engine for PS5 and Xbox Series X, but what if they're also working on the most ambitious singleplayer Elder Scrolls game to date? 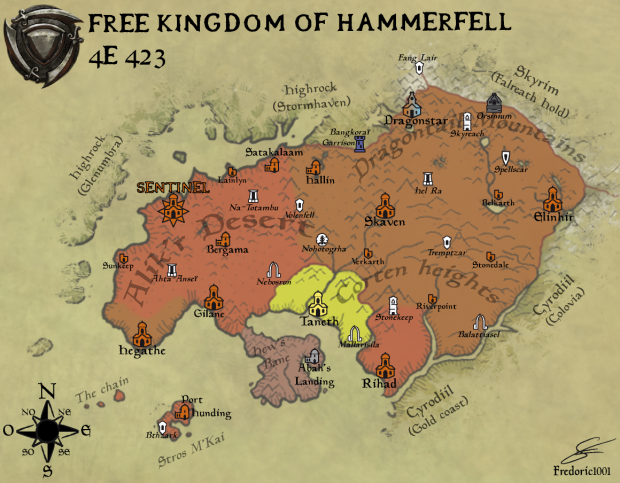 We won't find out for a long time, though. Starfield comes first, and then TESVI. We have no clue when Bethesda will drop more info, though.