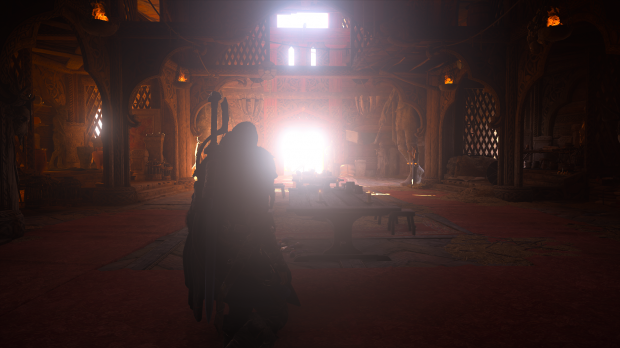 Ubisoft just rolled out a new update that lets Xbox Series S owners choose between 60FPS and 30FPS modes in Assassin's Creed Valhalla. Performance mode hits 60FPS with dynamic resolution scaling, and quality mode also has dynamic resolution but targets 30FPS instead. Before the update, Valhalla only hit 30FPS on the Series S.

These reduced specs mean in-game performance is pretty limited on the digital-only Series S, but the console is technically able to hit next-gen performance factors like ray tracing and ultra-fast loading. The biggest difference between the Series X and Series S is the resolution target.

Both the Xbox Series X and PlayStation 5 consoles are able to hit a smooth 4K 60FPS in Valhalla, but don't expect this kind of perf on the Series S. Valhalla shoult hit 1080p 60FPS (or maybe 1440p with upscaling). 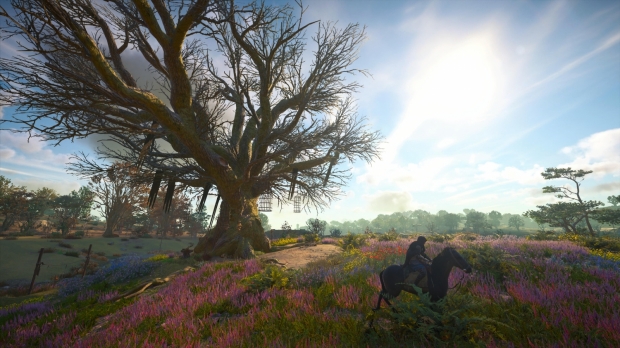