Assassin's Creed Valhalla is the best-selling game in the franchise so far, beating first week sales of Origins, Odyssey, and all prior titles. 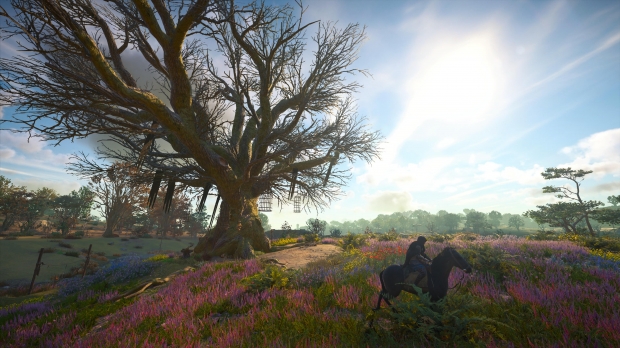 Ubisoft's new Viking-themed Assasssin's Creed is absolutely killing it right now. The publisher announced that Valhalla had the best release sales out of any other game in the series, and was the biggest PC release of all time. Valhalla's PC launch wasn't just better than other AC games--it was better than every other Ubisoft game.

Ubisoft didn't confirm sales, but the game's cross-gen availability had a lot to do with its success. Valhalla is a must-have launch game on both PlayStation 5 and Xbox Series X, especially when playing in 4K 60FPS. The ultra-fast loading, amazing graphics, fluid gameplay, and dazzling 9th century historical recreations make it a picturesque proof-of-concept next-gen title.

Keep an eye out for our feature-length Valhalla review in the coming days. We're currently playing it on PS5, and I can assure you it looks and feels absolutely epic.