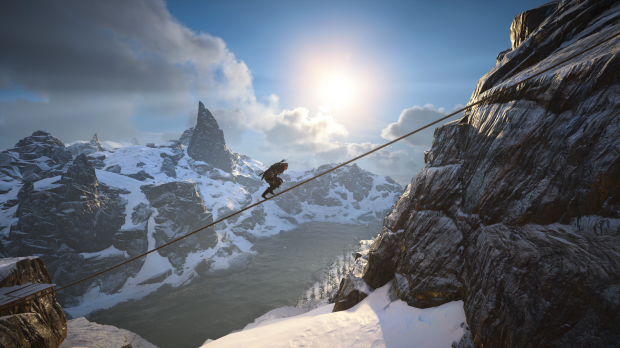 Right now we're reviewing AC Valhalla and I can honestly say it's one of the most captivating RPGs in recent memory. It's a lot like Skyrim mixed with The Witcher mixed with AC Origins and Odyssey. There's even splashes of Diablo thrown in there too with the armor sets--but more on that in our review. It's also one of the premiere next-gen games on PS5 and Xbox Series X, and while it doesn't have a next-gen port right now, it still plays pretty damn good on both systems (and of course on PC, where it shines bright with an RTX 3090).