As publishers like Activision-Blizzard, Take-Two Interactive, and Sony raise next-gen PS5 and Xbox Series X game prices to $69.99, Electronic Arts isn't sure about charging more for its games.. 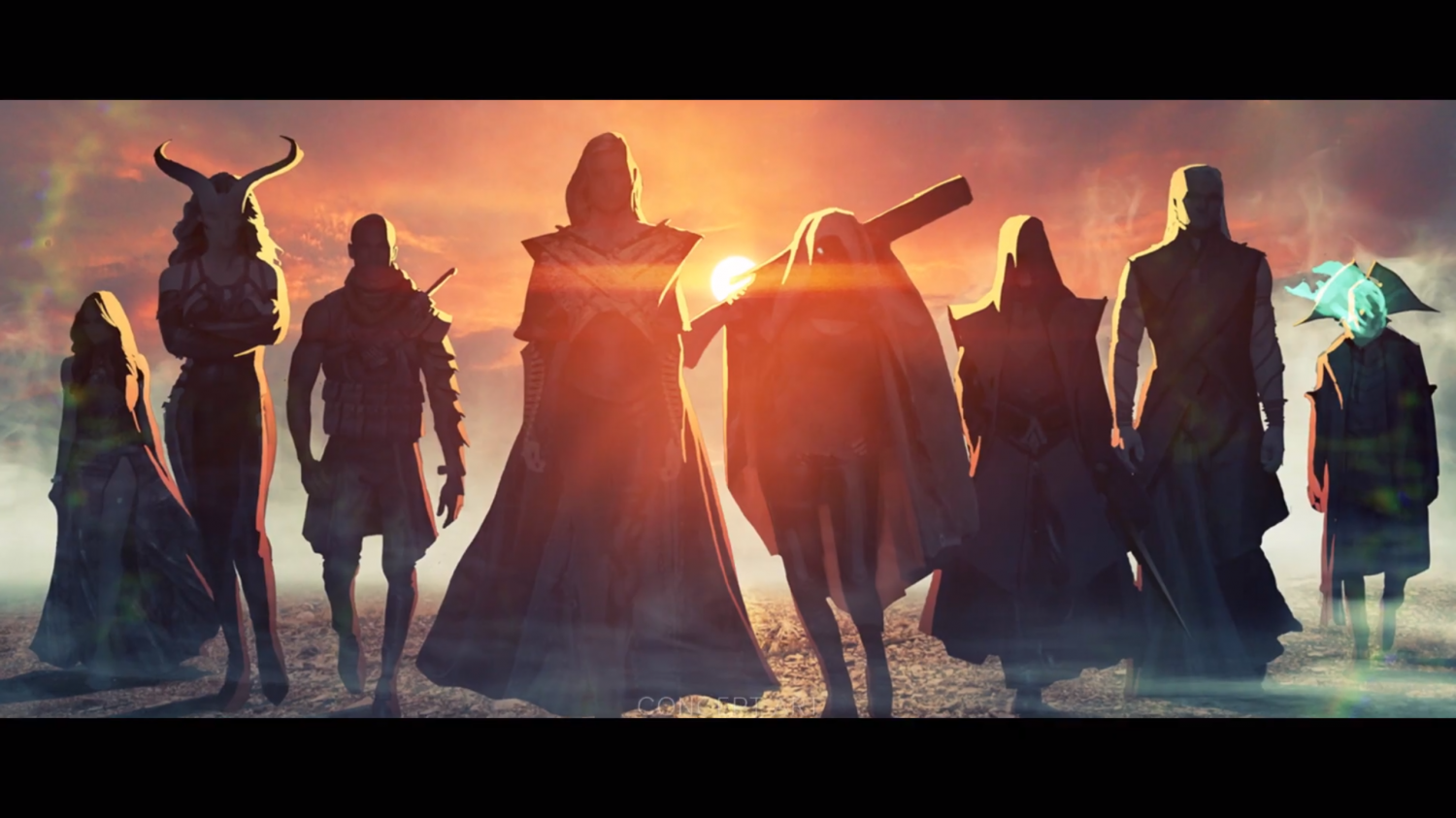 In a recent Q2'21 investor's call, EA dodge questions about a possible price hike for its games. The company is currently working on a number of next-gen titles including Battlefield 6, Dragon Age 4, and a new Mass Effect (other games like FIFA 22, Madden 22, and Jedi: Fallen Order 2 are also coming). These games may or may not be exclusive to next-gen consoles and offer higher-end premium experiences.

"I don't really want to weigh in on that yet. We've always said that games are getting more expensive. The experience is getting deeper. The time that people are playing games is getting longer," EA Chief Financial Officer Blake Jorgensen said in the call.

"One might argue that, that might require a higher price point over time. But we'll address that as we get closer to more games coming into the next-gen console transition.

"Let's stay focused on the excitement of what we can do with the new games, and price will follow that. We'll figure that out.

While it's likely EA will follow its peers and charge $10 extra for its next-gen games, it's not entirely necessary for the company to do so. EA (and certainly Activision) can afford to keep its games at $59.99.

EA has repeatedly said that services are more important than game sales. The company's quarterly and yearly earnings reflect this sentiment. EA makes far and away more money from live services, monetization, and subscription than it does from frontline game sales.

Yes, sales revenues are important and annualized franchises like FIFA and Madden are the backbone to new monetization strategies, but the main business model is centered around money made after the initial point of sale.

Will EA raise its prices to $69.99? Probably. Does it have to? No, not really--at least not based on its historical earnings.