Despite being teased 4 years ago with a mysterious red book in 2016, and a subsequent teaser in 2018, Dragon Age 4 is still in early development. How early? Concept art is still fresh off the presses, and BioWare is only just now working on early combat animations. 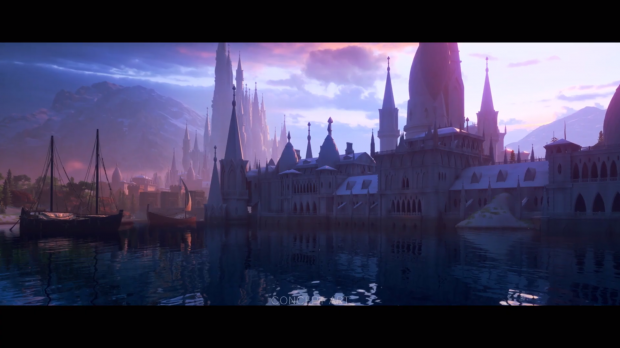 New Dragon Age 4 concept art gives us some clues on what to expect from the next installment, including locations, overall themes, and possible character teases. The art seems to show a bunch of locations, including the brutal dark wizardry of the Tevinter Imperium and the Grey Warden's majestic Weisshaupt Fortress in the Anderfels.

The art showcases everything from horrifying titanic bosses, some interesting character designs--that masked rapier-wielding rogue is amazing--, the flying ships of Tevinter, and more breathtaking scenes straight out of Dragon Age's deep lore. 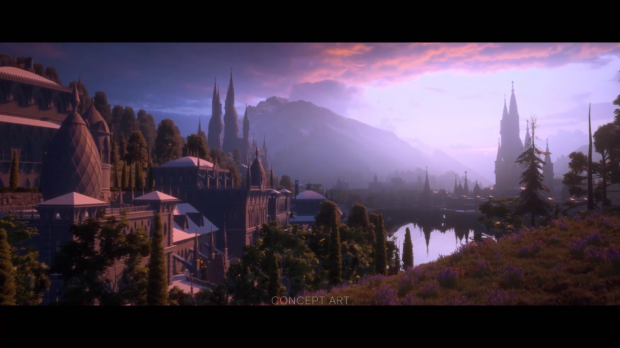 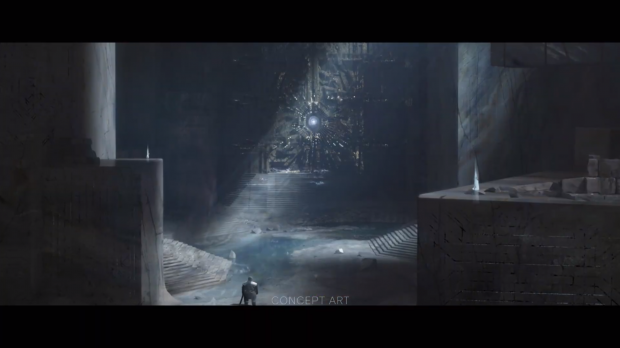 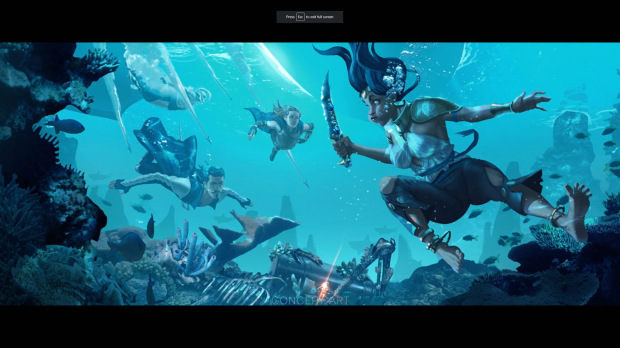 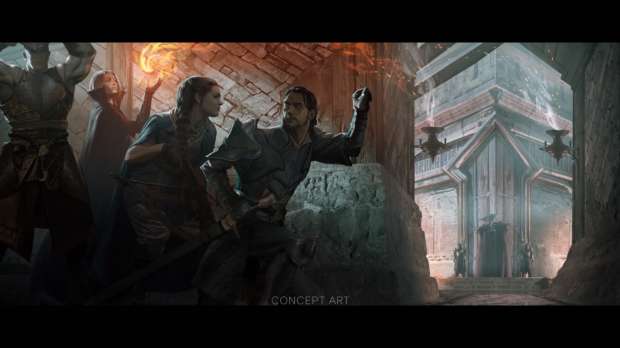 BioWare was careful to warn gamers not to look too deep into the concept art, though. Story writer Patrick Weekes tells fans to not "get attached to, or hung up on, specifics" of the concept art.

That being said, Dragon Age 4 is clearly the most ambitious game in the series. Instead of following an ultra-powerful Inquisitor with special magical powers, the game will now tell a story of humble beginnings. It's still very much a game around your party, connections, and friendships, but the combat looks decidedly next-gen. 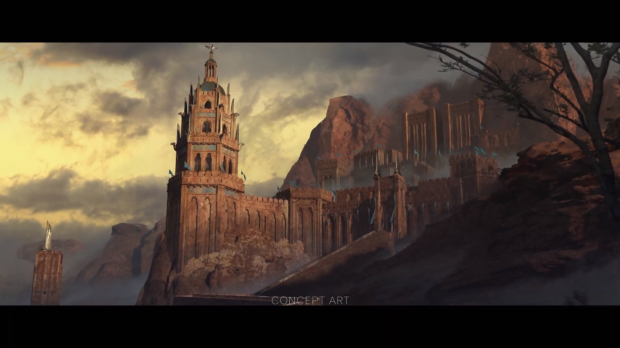 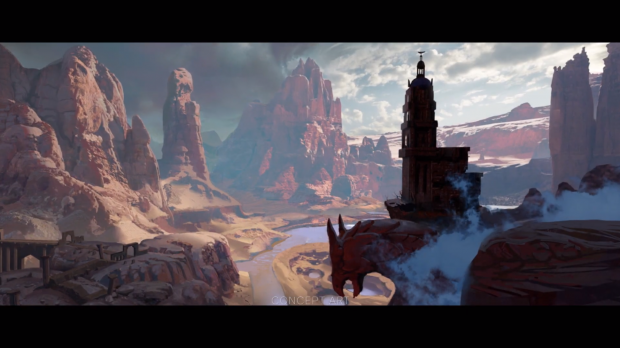 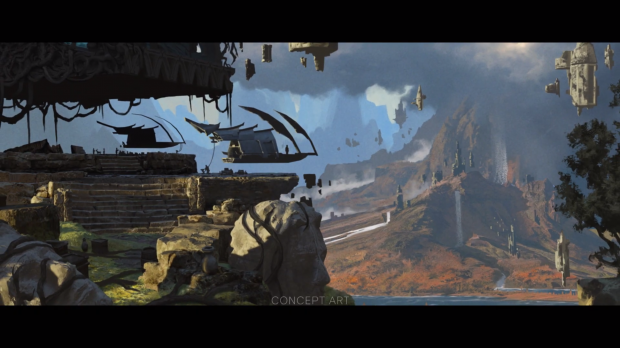 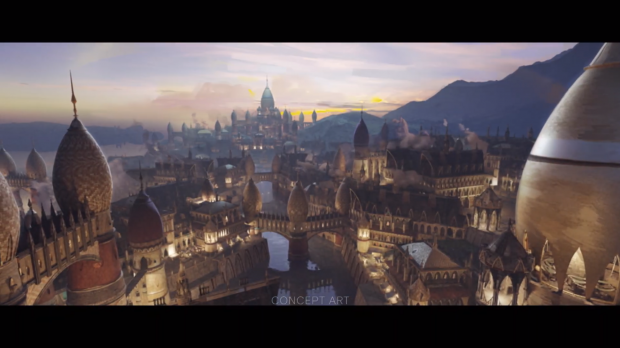 "In the next Dragon Age you get an opportunity to see new things, new places, and interact with people who lived and grew up in these spaces as well," executive producer Mark Darrah said.

"For the game we're working on now we wanted to tell a story that explores what happens when you don't have power, what happens when the people in charge aren't willing to address the issues?"said lead writer Patrick Weekes. 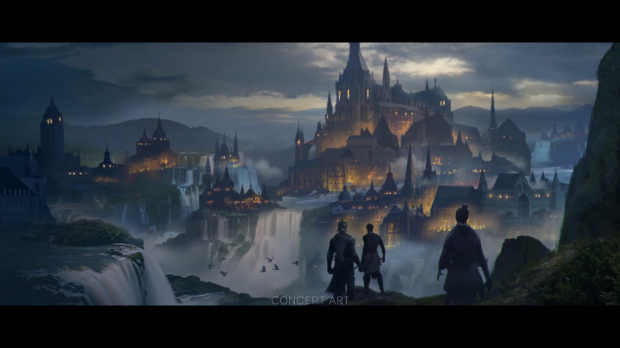 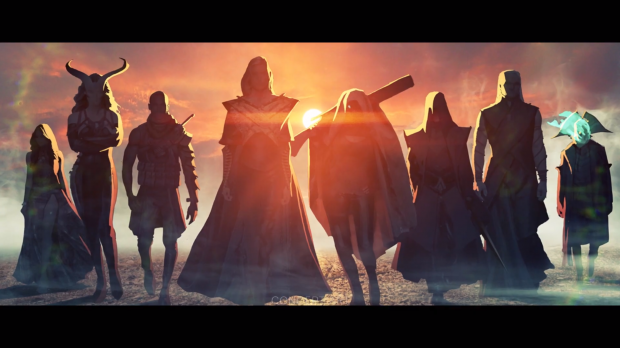 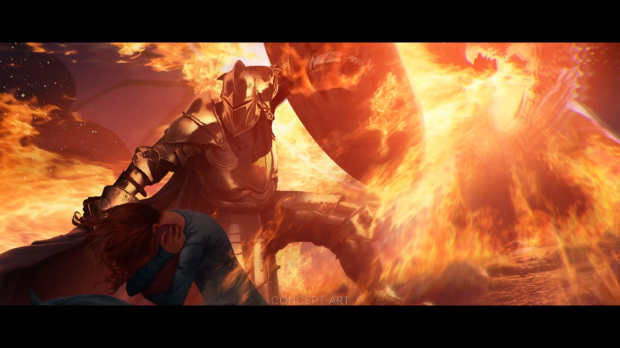 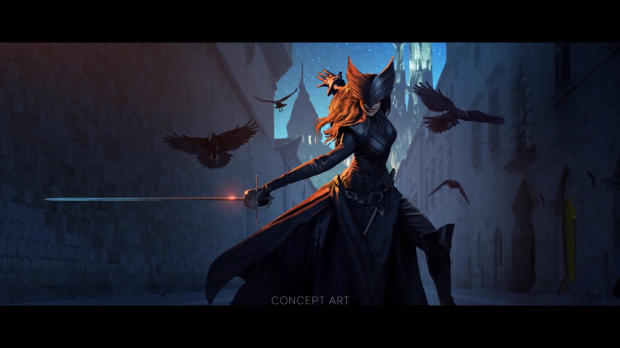 Speaking of next-gen, Dragon Age 4 likely won't release on PS4 or Xbox One. This should be a next-gen exclusive game on PlayStation 5 and Xbox Series X. BioWare says they're building the game from the ground up for next-gen tech, and the recent environment teases seem to show ray-traced global illumination and other nifty visual tricks.

EA says we shouldn't expect the game before its Fiscal Year 2022 timeline, which ends on March 31, 2023, and BioWare also confirms the game is only now in early production phases. 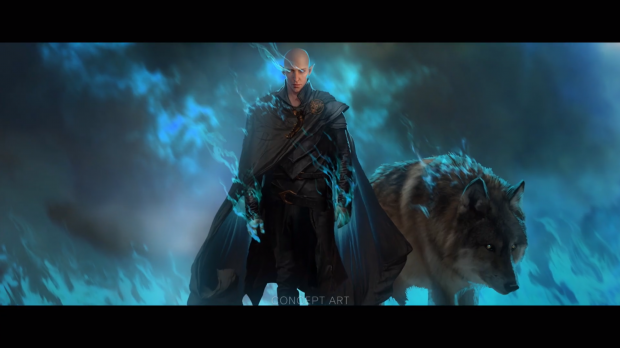 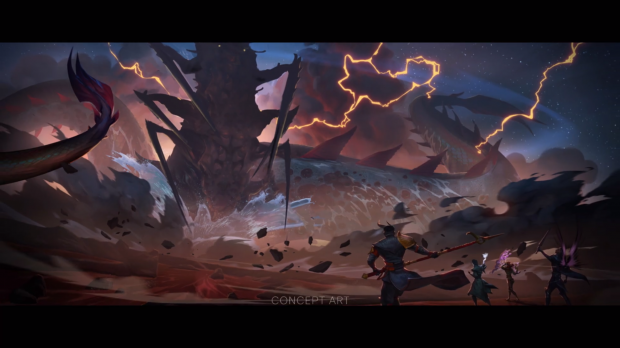 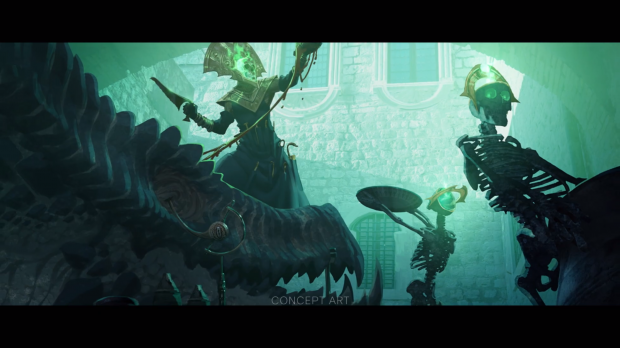 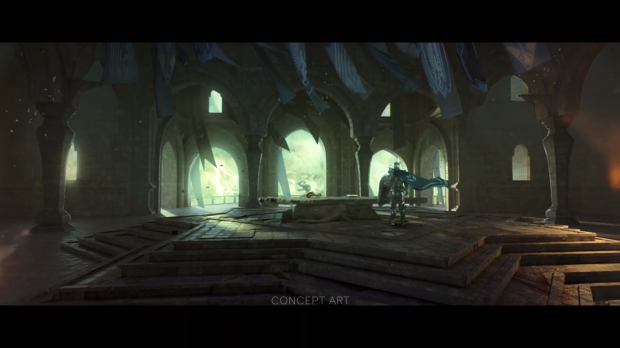 It's also possible Dragon Age 4 could be a live game, or at least have online-driven elements. We could see a form of online campaign co-op with Dragon Age 4, similar to Anthem's design.

Back in 2018, BioWare said it was experimenting with a new storytelling method using online services. The idea was to use live updates in Dragon Age instead of releasing piecemeal DLC. This interconnected world could foster a kind of MMO-lite experience complete with online story co-op and optional PVE gametypes to complement a living, breathing world.

In my Anthem review, I said one of the things that most excited me about the game was the potential it had to affect games like Dragon Age 4. I see Anthem as practice for Dragon Age 4, insofar as visuals, environments, and the live service framework. BioWare has a lot to learn about live games, but I think Dragon Age 4 will be the most ambitious game they've ever done.

No release date has been announced for Dragon Age 4, but we do know it's coming to next-gen consoles. 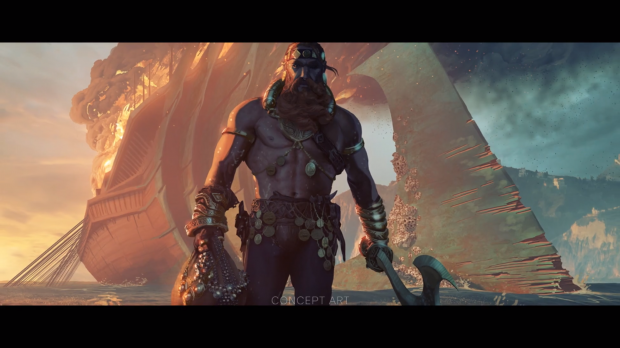