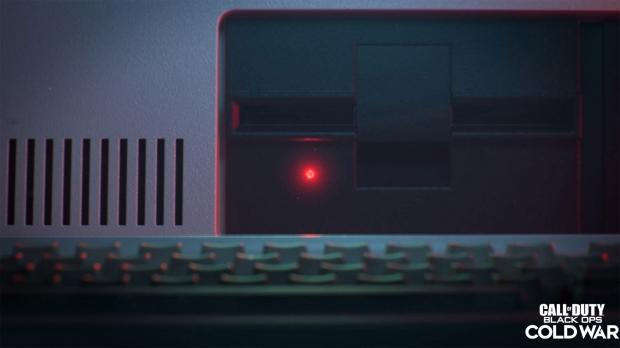 Like Warzone and Modern Warfare before it, Black Ops Cold War will take up lots of storage space. The game's install sizes look like this on PC and consoles:

The great thing is console players can now choose what portions of the game they want to install. Campaign, multiplayer, and zombies are all separated. If you just want to play multiplayer, you can just install that portion and significantly reduce the storage size.

The bad thing, of course, is how much space the game actually takes up. Assuming current-gen and next-gen HDD/SSD capacities, the percentages look something like this:

Treyarch is careful to say this is the starting file sizes for Black Ops Cold War at launch. The game will get even bigger as it's updated.