Blizzard president J. Allen Brack teases new Warcraft projects for 2021, and they won't all be connected to World of Warcraft. We might see Warcraft 4 at some point. 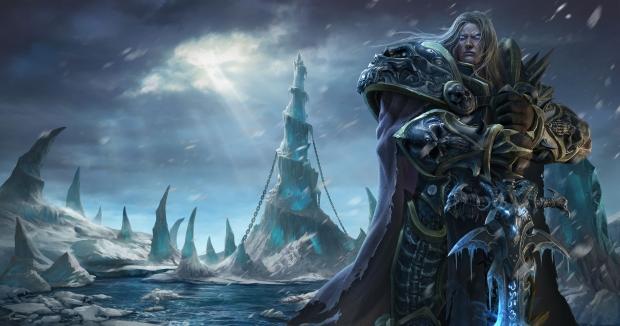 Outside of WoW, the Warcraft franchise has kind of stagnated. The reality is Blizzard doesn't really need to release a new mainline game in order to make money. Blizzard can just rely on live service revenues from WoW and coast by with hundreds of millions every quarter. The franchise started out as a fantasy strategy game, but there hasn't been a proper Warcraft RTS in 17 years. That could change sometime soon, maybe as soon as 2021.

"We've talked before about our plans to expand the size of development teams, and we intend to follow the launch of Shadowlands with even more content across both the modern game and in Classic. But if we step back, we think of Warcraft as a huge franchise, and WoW is only a part of it. We're always exploring how to express Warcraft with new experiences and we see a lot of opportunity for growth in 2021 and beyond," Brack said.

There's a few possible outcomes here. We could see Warcraft 4 released as a fully-fledged RTS on PC. We might even see some sort of weird third-person BR hybrid set in the Warcraft universe, or maybe even a PVE hero battle game.

The more likely scenario is a Warcraft mobile game. Activision-Blizzard has consistently promised all of its biggest franchises will get mobile ports of some kind, and a 2018 report said Blizzard was working on a Pokemon GO-style AR game set in the Warcraft universe.

Warcraft 4 or a mobile game with in-game microtransactions? Sadly, the latter is more likely.